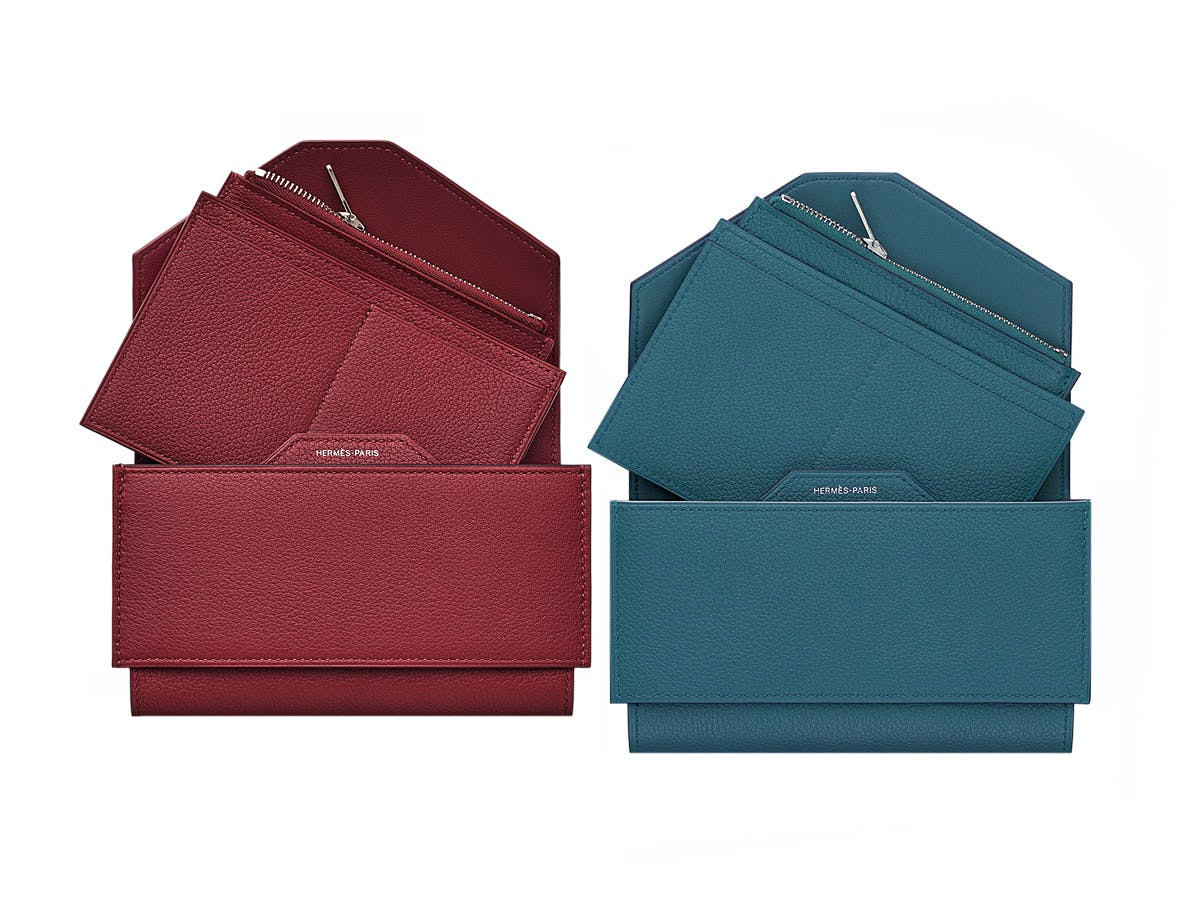 Consider this a refresher. Last August I did a post on a then hard-to-find wallet that only recently made its debut at the French luxury house. Many months on, while the Passant Wallet is still pretty rare (but still not as hard to spot as say, a unicorn), you can often catch glimpses of it whenever you step into the boutiques’ hallowed halls. And now that it’s making more appearances in newer colours I’ve never seen myself, I thought it apt to do a quick update. Offered in 2 sizes (the Passant Compact Wallet and the Passant Long Wallet), it’s basically a wallet within a wallet. Let me explain. For starters, there are 3 parts to the Passant, the actual wallet as well as 2 separate leather pieces contained within, the first, a card case with slots, the second, a zip purse. In other words, you can use the wallet as is with all your cards and cash loaded in, or separate all 3 pieces and use them individually. The only difference between the 2 sizes? One’s shorter at 14.5 cm by 9 cm while the longer one will come in at 20.5 cm by 9.5 cm, which also means the former’s card case comes with 4 slots while the latter has 6 card slots.

Intrigued? It gets better. While I remember they only had the Black and Orange (or Feu) in Epsom leather back then, you’ll now find it in a wider variety of leathers (they’ve added Evercolor calfskin leather) and colours including Bleu Agate and Rouge Grenat, just to name a few. Priced at SGD2600 and SGD3200 respectively, there are 2 ways you could look at the eye-watering 4-figure sum. Yes, it is more expensive than most other designer wallets out there, but if you were to compare those prices to Hermès’ own Azap, Béarn, Constance and Kelly wallets, the Passant is definitely a steal.

9 Sandals To Slide Into The Weekend With