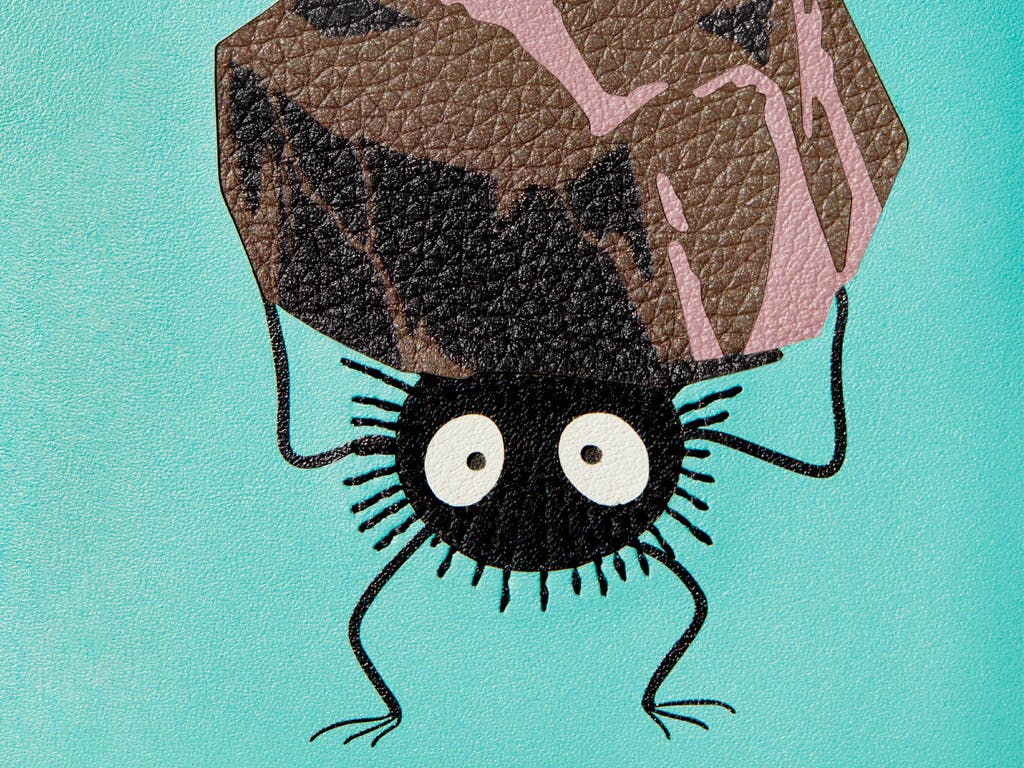 Fans of Studio Ghibli, you’re in luck! Loewe is collaborating with the Japanese animation film studio for a second capsule collection, this time based on Spirited Away, the animated epic from 2001.

And judging by how popular Loewe’s My Neighbour Totoro capsule was last year, you can expect a similar turnout for this fantasy-inspired collaboration when it officially launches on 7 January 2022.

Keen to find out more? Here are 5 things you have to know about the #LOEWEspiritedaway capsule collection.

01 – Spirited Away won numerous accolades including Best Animated Feature for its director Hayao Miyazaki and Studio Ghibli at the 75th Academy Awards ceremony. The magical animated film is an ode to friendship and loyalty in the face of adversity. 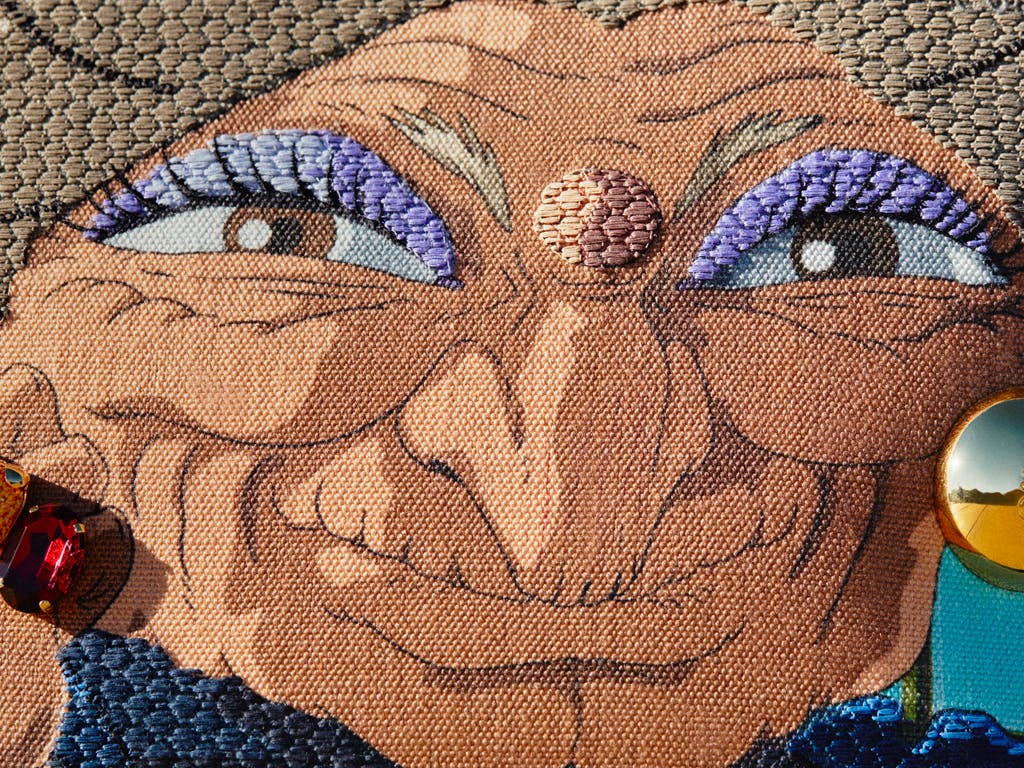 02 – All your favourite iconic characters from the animated film will be featured in the capsule collection, from Chihiro to Haku and even the sorceress Yubaba. There’s also Kaonashi (No-Face), the spirit with no face, adorable duo Fly-Bird and Bō, as well as the beloved Susuwatari soot sprites.

03 – Collectively, they will appear on both leather and canvas bags including the Amazona, Flamenco, Hammock, and Puzzle, along with various totes and small leather accessories. There’s also a full range of RTW, along with full-length blankets and scarves to get yourself into character. 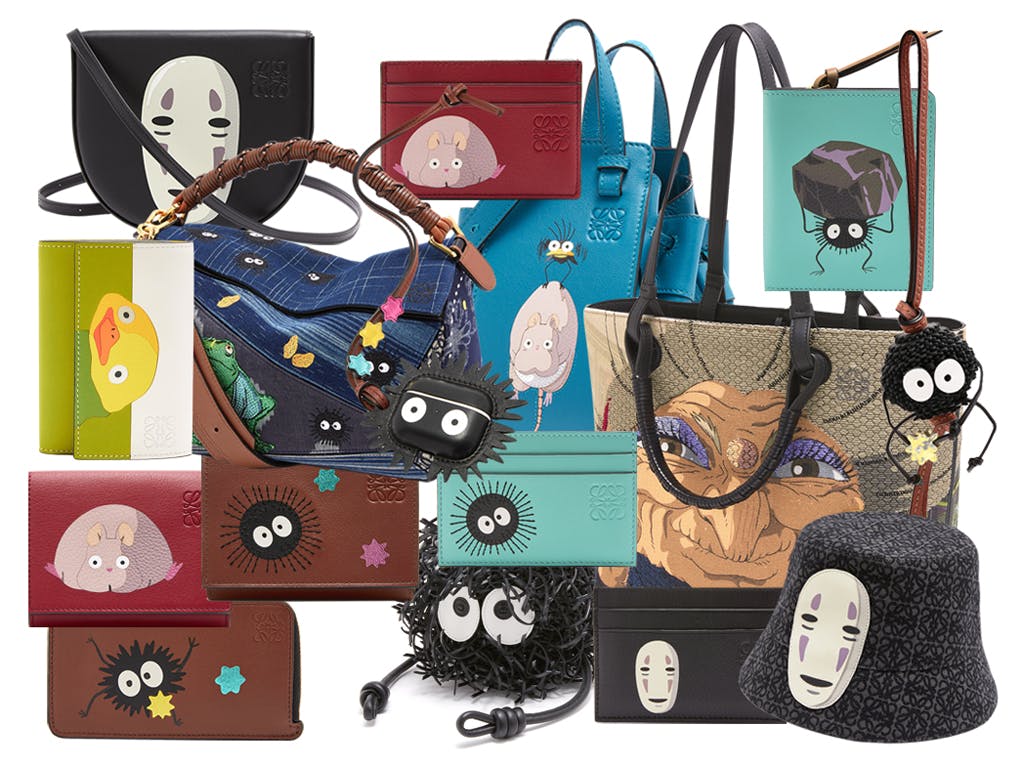 04 – Notable bags include the Puzzle (SGD4950) showcasing Aogaeru (the frog), crafted using a classic Japanese technique where indigo-dyed fabric pieces are ‘mended’ before they come together in a patchwork pattern. Then there are the totes featuring Yubaba (SGD4450) and the soot sprites (SGD3600), a Hammock with Fly-Bird and Bō (SGD3100) on it, as well as a soot sprite woven basket bag (SGD3990).

05 – The #LOEWEspiritedaway capsule collection will be dropping as part of a global launch this Friday (7 January 2022) in Singapore, at Casa Loewe in ION Orchard, as well as the Loewe boutique at Marina Bay Sands. Expect prices to range from SGD250 to SGD9500.