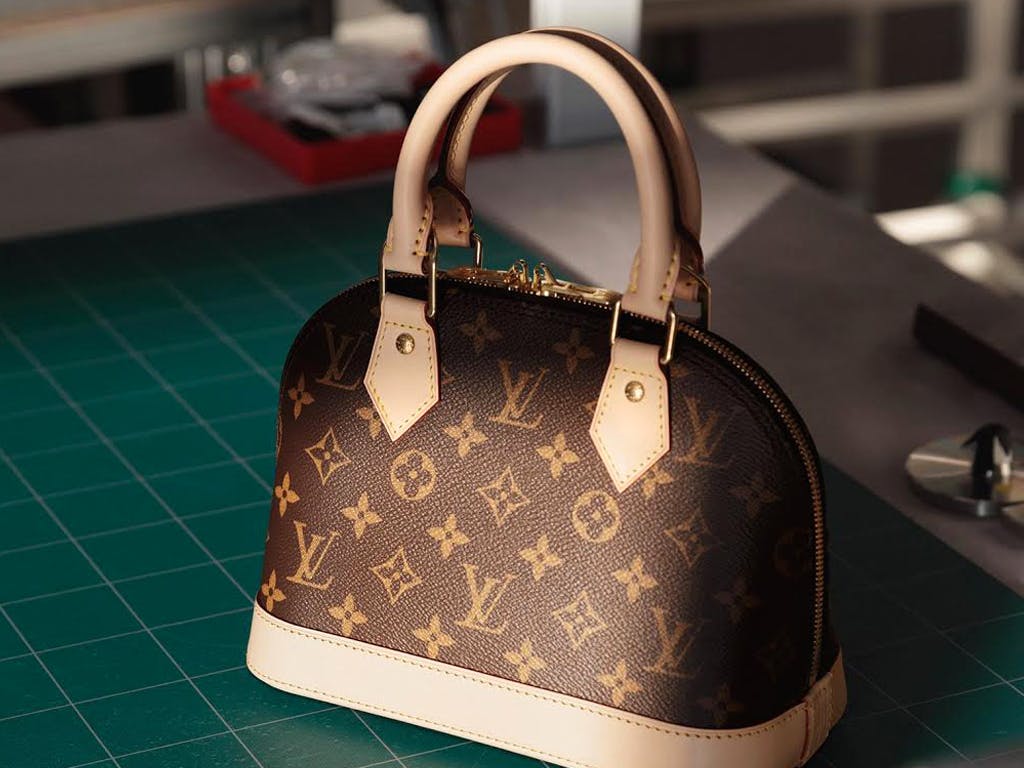 Think of Louis Vuitton’s Alma and a number of words immediately come to mind. For one, it’s an elegant piece, coming in a sleek silhouette that can be worn for multiple occasions and those signature top handles that can be folded up or down. And to finish it, it comes with a charming key bell and an accompanying padlock that’s found across all sizes. Two, no matter the material it is made available in, the Alma is always structured, standing tall and guaranteed to withstand the test of time. Three, for a bag that has its roots dating back to 1934, it sure has character, with a great deal of history behind it as well. 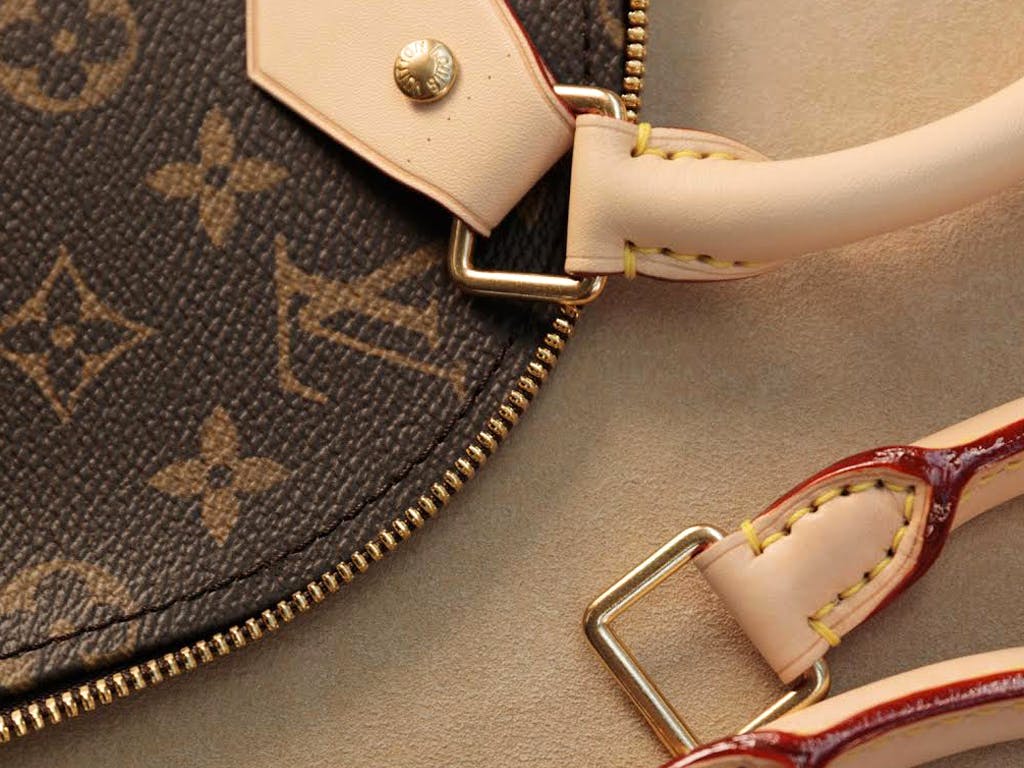 Back in 1934, Louis Vuitton streamlined the popular Steamer Bag and gave it a practical and compact trapezoidal shape before naming it the Squire Bag. It later evolved into the Champs-Élysées in the 1950s, with a slimmer-looking profile named after the famed avenue in Paris, before it relinquished itself into Louis Vuitton’s history’s books, only to be revived once again in 1992. This time, it was decked out in the brand’s signature Monogram Canvas, and the modern-day Alma you’ve come to know and love was born. The entire Alma family grew to include versions in Damier Ebene and Épi leather, with the latter coming in a wide array of colours that you can possibly think of. Then came the eye-catching Monogram Vernis, along with numerous artist collaborations done during the tenure of Marc Jacobs as Creative Director of the French luxury brand. In 2003, there was Takashi Murakami, who transformed the monogram with a crazy explosion of colours, followed by Sylvie Fleury’s Miroir Mirror in 2005 spotted on the likes of Kim Kardashian and Paris Hilton. 2009 saw the game changing designs of Stephen Sprouse who gave his spin with neon graffiti prints before several others like Yayoi Kusama came on board that had her iconic dots adorned all over the bag.

In 2010, Louis Vuitton launched the Alma BB, a miniature size which measures 23.5 cm wide and 17.5 cm high. For the first time ever, the Alma was sold together with a removable leather strap that, which means ladies now had a bag with even more utility and versatility. Now, just like how the Speedy came in an elusive Nano size, you might also come across the Nano Alma in Épi leather, measuring just 18 cm by 12 cm, though that’s super rare but sometimes in does pop up online. Or the one in Monogram Canvas that’s just super cute.

Today, the Alma is available in a Monogram Empreinte leather as well, alongside classic favourites like Damier Ebene and Monogram Vernis. As for sizes, they range from anything between Nano to MM, with prices starting from SGD1690.