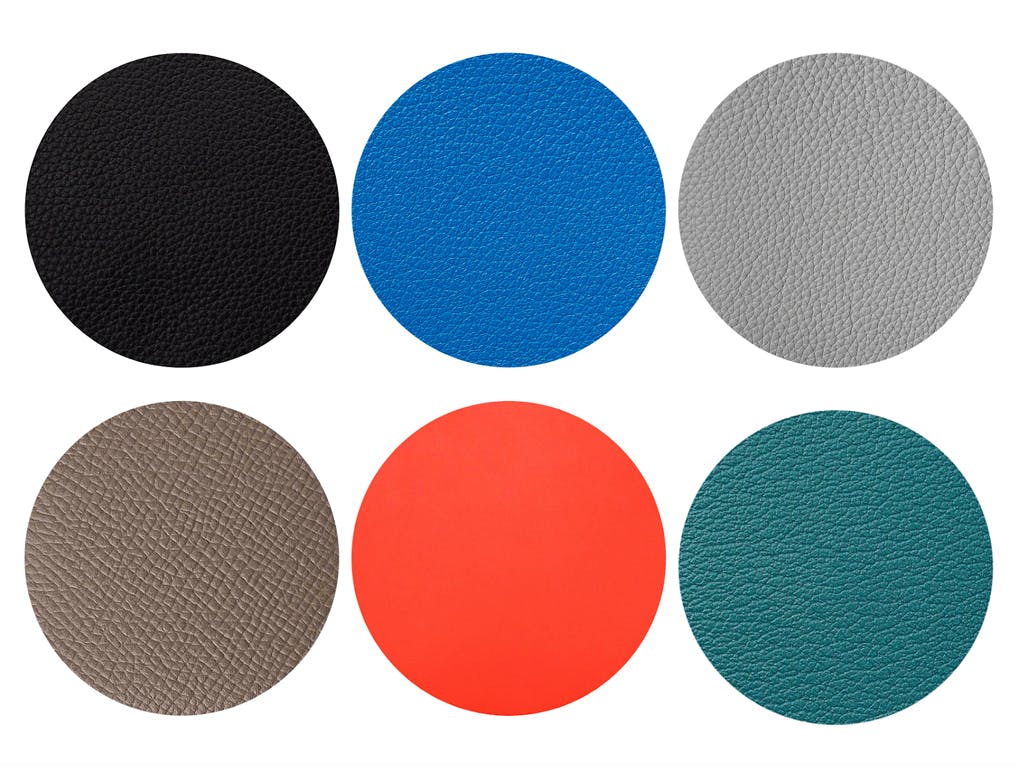 This might read as being really basic for those seasoned aficionados and collectors amongst you, but for those of you who are new to the wonderful world of Hermès and wouldn’t mind finding out more about their exquisite leathers, this entry is definitely for you.

Known for giving its fans multiple leather options to choose from just because, some amongst you prefer a soft, smooth surface that’s lovely to touch, while others prefer grained and structured finishes that are resistant to minor scratches. And because factors like rarity, quality and production always come into play, pricing of an item varies depending on the type of leather in question. For example, the Calvi Cardholder costs SGD540 in Epsom, but slightly higher at SGD600 for the exact same shape (and colour) in a different leather like Mysore.

Now, to get you familiarised even more, here are 6 of the most common types which you will easily find when you walk into an Hermès boutique, as well as online over at hermes.com. For easier reading, the leathers will be arranged according to their finish (grain vs smooth) and type. 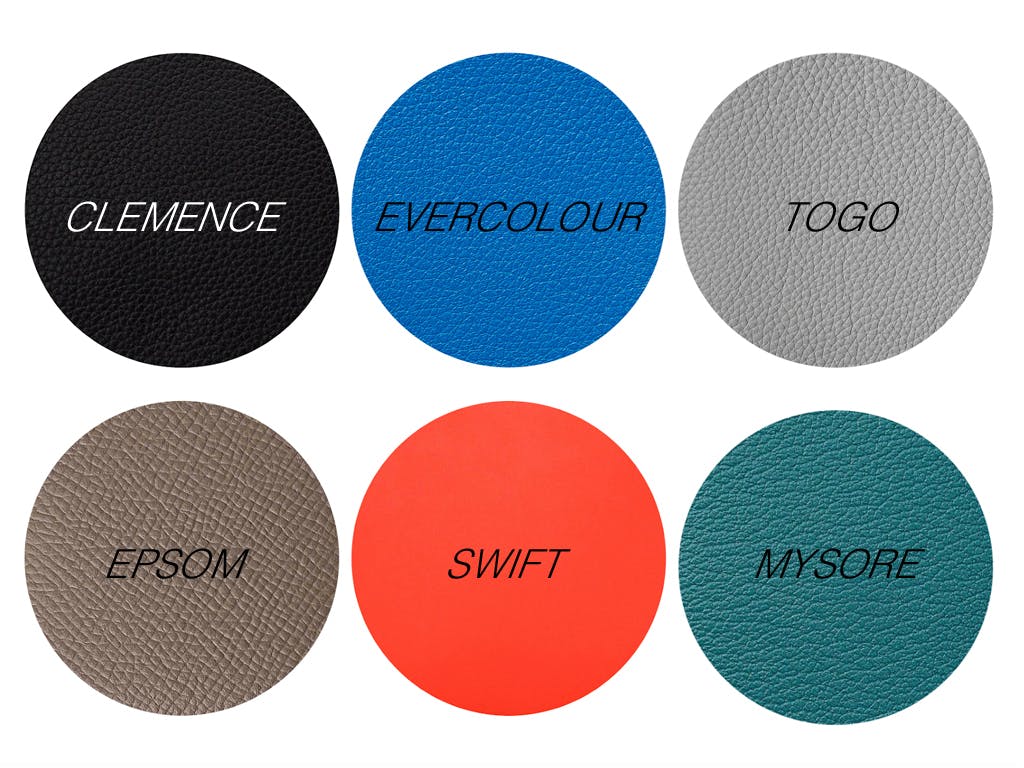 First up, Clemence. It’s a classic (and not to mention, popular) material known for its durability and resistance to scratches, thanks to its flat even-grained surface. Do note that because the leather is derived from young bulls, you should not overload your bag with heavy items, as that might cause it to get slouchy over time.

Of the six, Evercolour is the newest leather to be introduced at Hermès, created back in 2013 and one that’s typically found in SLGs. It’s known for having a beautiful matte texture and considered one of the smoother leathers despite being a part of the grained cowhide leather family.

Then, there’s Togo, which has always been compared to Clemence due to its soft pebbled finish. However, there are slight differences between the two. Togo has a slightly raised finish and bags created from this material typically hold their shape better than Clemence. That makes it easier to maintain, and a popular choice for bags like the Birkin and the Kelly, but you will also be able to find Togo on accessories like the Ulysse Notebook Cover.

Moving on to Epsom, a leather that’s known for its lightweight and scratch-resistant qualities. Because it comes with a stamped-grained (embossed) finish, bags and accessories created from this material are low maintenance and can be easily cleaned on your own with a simple wipe before storage. Other qualities include its resistance to water (the surface is laminated) and a guarantee to hold its shape over time.

For lovers of soft skin and smooth texture, look no further than Swift, a leather that was previously known as Gulliver but re-introduced as Swift in 2005 when it officially made a comeback over at Hermès. It’s known for carrying the ability to absorb and showcase bright colours (pink, red and even neutrals like Etoupe and Etain) beautifully, thanks to its fine grain texture.

Lastly, Mysore. While the leathers above are all predominantly made from cowhide, Mysore actually comes from goats (Chevre), a leather that’s known for its fine texture and softness. It’s also lightweight and scratch-resistant and makes for a popular choice amongst the fans of the brand. Because of its limited availability and refined texture, items made from Mysore are also typically priced slightly higher than the rest.