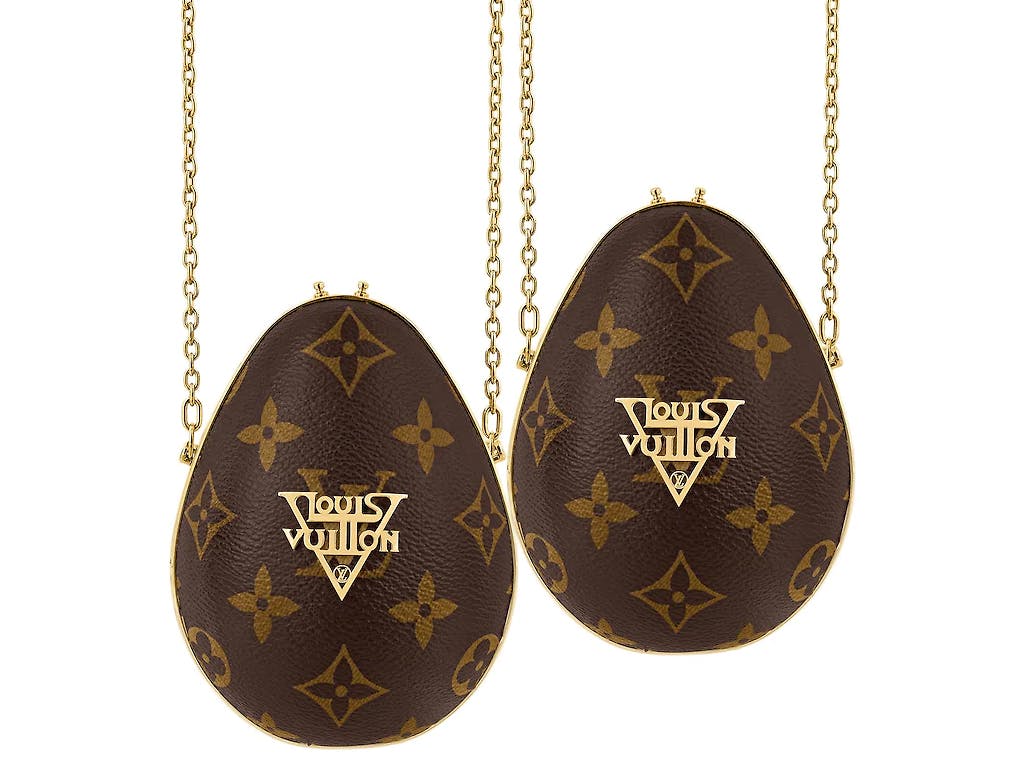 When Louis Vuitton unveiled the Egg Bag at its Spring-Summer 2019 runway show, fans of the popular TV series Game of Thrones got pretty excited, as it came in a shape and size that drew comparisons to the oversized dragon eggs prominently featured in the show. But even if you aren’t a GoT fan, you can’t deny that the bag in itself is pretty chic-looking, coming in an interesting combination of Monogram Canvas and black calf leather, with the addition of double top handles that give it extra points in terms of usage and versatility.

Fast forward several seasons later, it makes a celebrated return at Louis Vuitton’s Spring-Summer 2020 pre-collection, in a miniaturised form that’s simply known as the Egg Case. A question on everyone’s mind? Eggs are typically oval in nature, but this one’s slightly more bulbous at the end, with some of you likening it to an avocado. Now, whether you’re calling it an avocado or an egg, know that this cute little case is constructed from solid metal and furnished with a Monogram Canvas exterior, while the interior is fully lined in supple black leather that will fit a pair of AirPods, cash, keys, or literally an egg/avocado. Ok, not really.

Armed with a gold-tone snap hook chain, the Egg Case can be worn playfully around the neck like a lanyard, or strapped across the body as the perfect mini bag for the season. Priced at SGD3700, it has officially landed in boutiques islandwide, so it’s best you head on down ASAP to make an enquiry on this coveted piece.