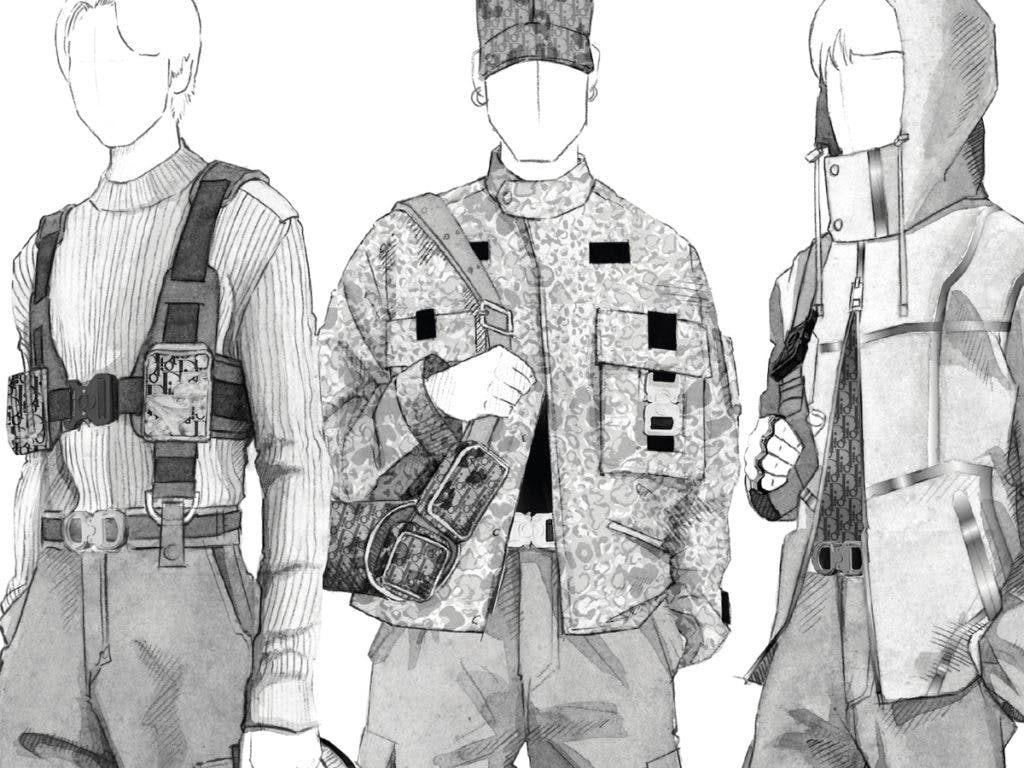 Unless you’ve been living under a rock, you would certainly be aware of K-pop’s hottest boy band BTS and their immense success in the international music scene. Not only has it been nominated for a Grammy, it has also snagged 2 awards at the latest Billboard Music Awards. 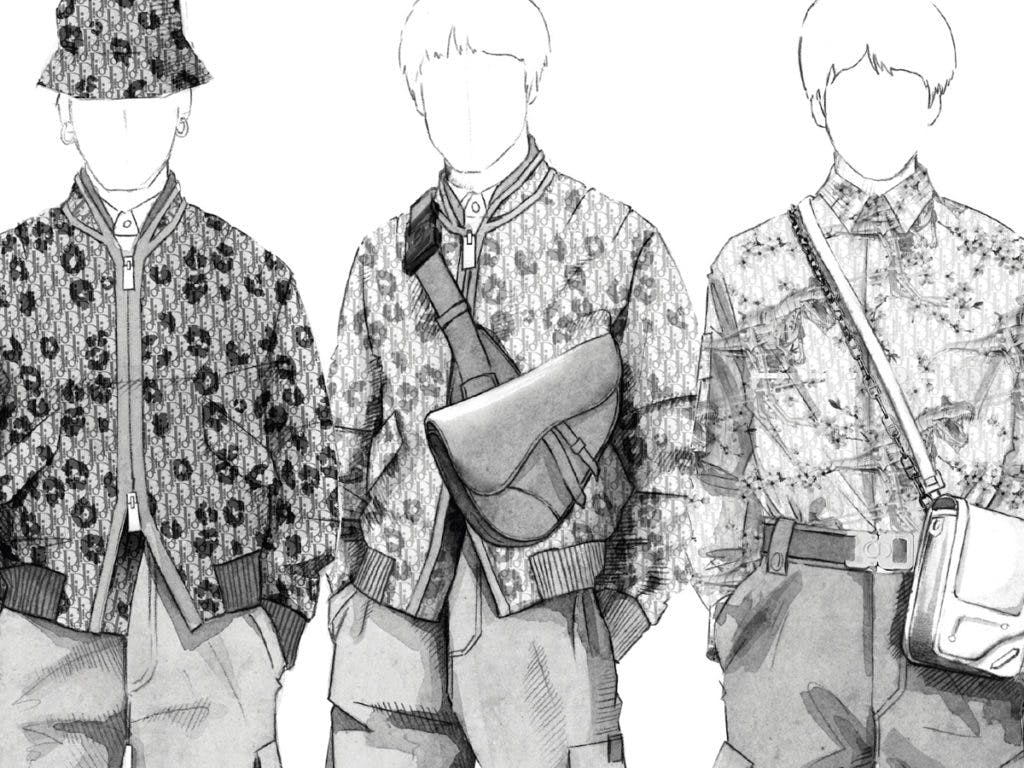 BTS is also set for an upcoming world tour, LOVE YOURSELF: SPEAK YOURSELF (yes, they’re also big on advocating the importance of mental health) and they will be wearing stage costumes from Dior by Kim Jones, specifically seven different looks based on the Pre-Fall 2019 collection for men. Expect to find utilitarian sportswear silhouettes as they tour the US and Europe from 4 May to 8 June 2019. You can say that Kim Jones’ fresh and refined take on menswear is one that matches really well with BTS’ artistic direction, all of which will be revealed at the very first stop in Los Angeles.

For now, you can take a look at this inspirational drawing above which showcases several key pieces like the iconic Saddle Bag, Roller Bag and even utility vests that come with extra Dior Oblique pockets.