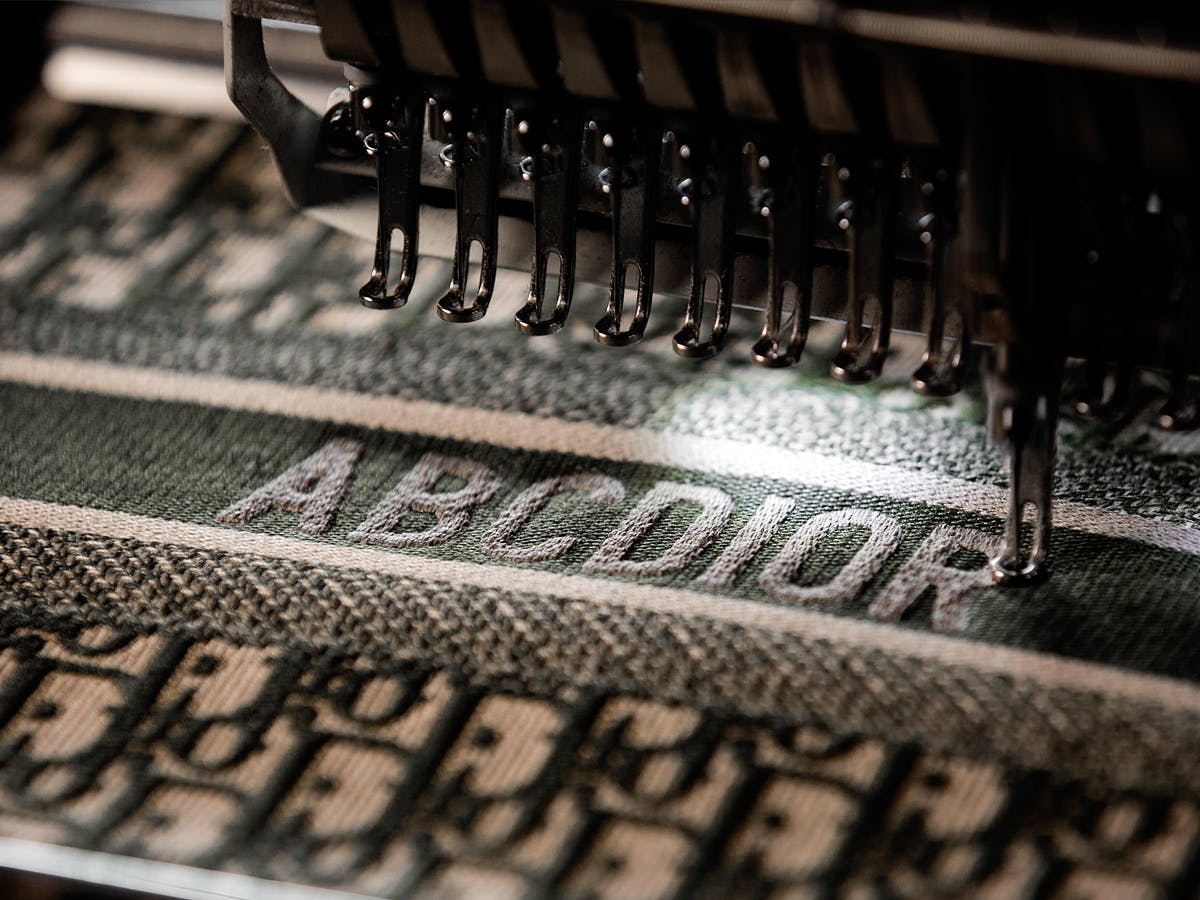 Unless you’ve been living under a rock, you would have seen several celebs like Jennifer Lawrence and Rihanna carrying their personalised Book Tote snapped by the paparazzi featured all over social media. There’s just something about customised bags, the whole idea of being in control and adding that special touch that’s unique to you and you alone. While Singapore will not be getting the personalisation service (named #ABCDior) this year, it will, however, be made available in a number of cities around the world, beginning with a select number of Asian countries, so if you’re heading there during your upcoming trips, you know what to do.

And if you’re travelling beyond Asia, know that New York will be getting the service from 4 to 13 December 2018, while the service is being concurrently offered in Dior’s 30 Avenue Montaigne boutique in Paris from 5 to 20 December 2018. How much? If you’re taking the price in Paris as a gauge, it would be EUR2100 (which makes it around SGD3293 after conversion), and each bag takes between 24 to 48 hours to complete. #happyshopping