What is Vivienne? Or rather, who is Vivienne? Well, as you can clearly tell if you watched the video on Instagram earlier, she’s been LV’s mascot for a while now but has recently crossed over into the Pre-Fall 2018 collection just for the boys. 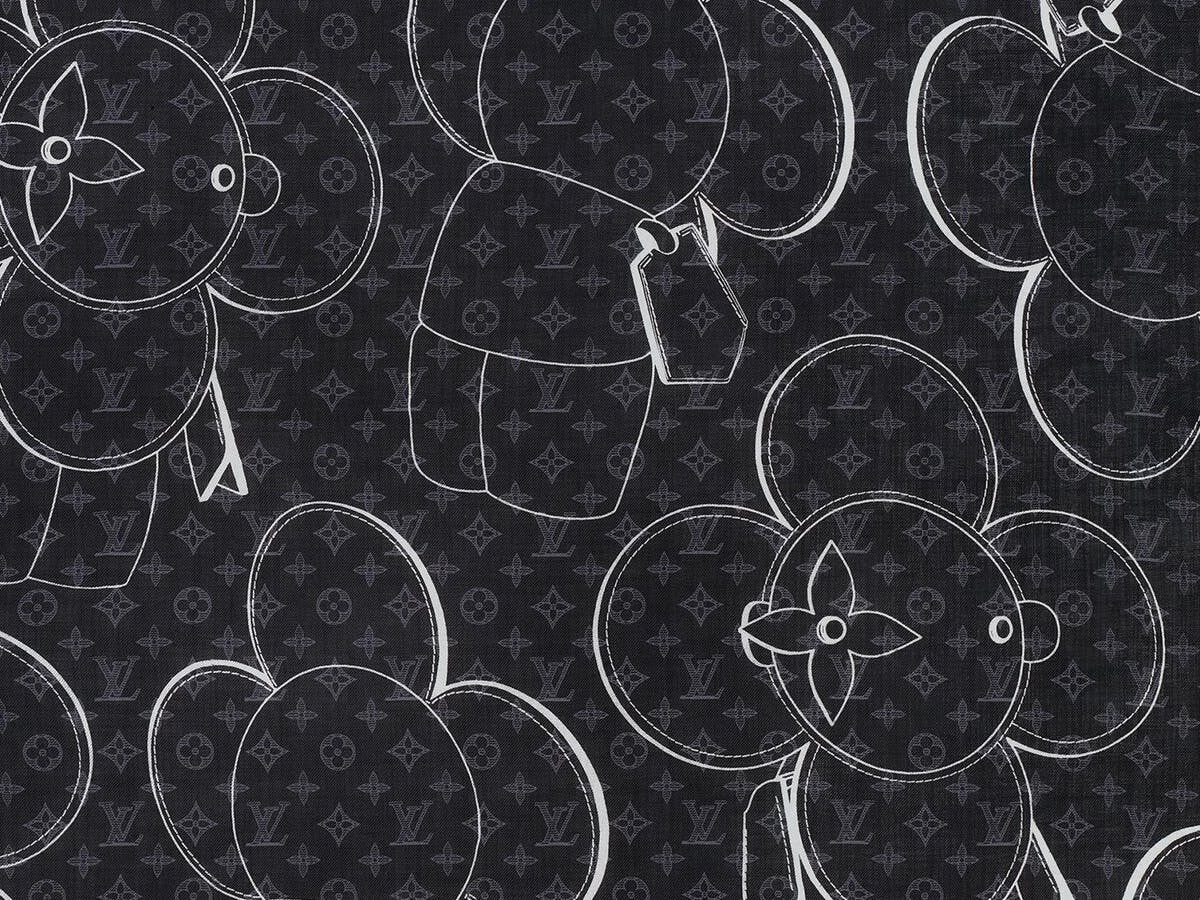 Rendered as the cutest illustration and appearing on various LV bags, SLGs and accessories, here are 8 narrowed down for your kind consideration. Starting with bags, here are four pieces that all come in Monogram Eclipse and features the traced-out silhouette of Vivienne. For starters, the Pochette Apollo Monogram Eclipse Vivienne (SGD1190) isn’t a typical one that you can find easily off the shelves. Apart from the cool Vivienne detailing, the Pochette also comes with the perfect shade of green hardware details over on the zips and front ring. Next, the mini bag makes a comeback in the form of the Danube City Monogram Eclipse Vivienne (SGD2490) that also comes with the words ‘Louis Vuitton Forever‘ right in front under the Vivienne silhouette. Paired with a green canvas strap, this is one piece you wouldn’t want to miss out on if you’re a fan of small and cute bags.

Now, for those of you looking for something bigger, you can consider the Apollo Backpack Monogram Eclipse Vivienne (SGD3500) or Keepall Monogram Eclipse Vivienne (SGD3250). Compact, sturdy and coming with two functional zippered compartments, the Apollo Backpack is a classic piece that will carry you from weekday to weekends with ease. The Keepall on the other hand, will make for a great travel carry-on or a weekend gym bag.

Moving on, here are some cool accessories that the women can consider getting their hands on as well. Best part? They don’t cross the SGD1200 mark. For example, the unisex Vivienne Cap (SGD800) will keep you looking cool while keeping away from the sun. There’s also the Vivienne City Scarf (SGD890) that comes in black on one side and white on the other, which features the front and back of Vivienne respectively. Or, drape yourself in repeated patterns of Vivienne with the Vivienne Stole (SGD1200) that also works as a great piece of home furniture sitting on your couch. Last but by no means least, get a mini version of Vivienne in the form of the Vivienne Bag Charm & Key Holder (SGD995). This one’s special because it features a metallic khaki body instead of the conventional wood, and comes in a handy size that you can carry around with you on the go.

Launching 4 May 2018, exclusively at Louis Vuitton ION Orchard, mark your calendars, save the date and head on down, because if you do remember what happened with last year’s much-hyped releases, most everything was sold out on launch day.