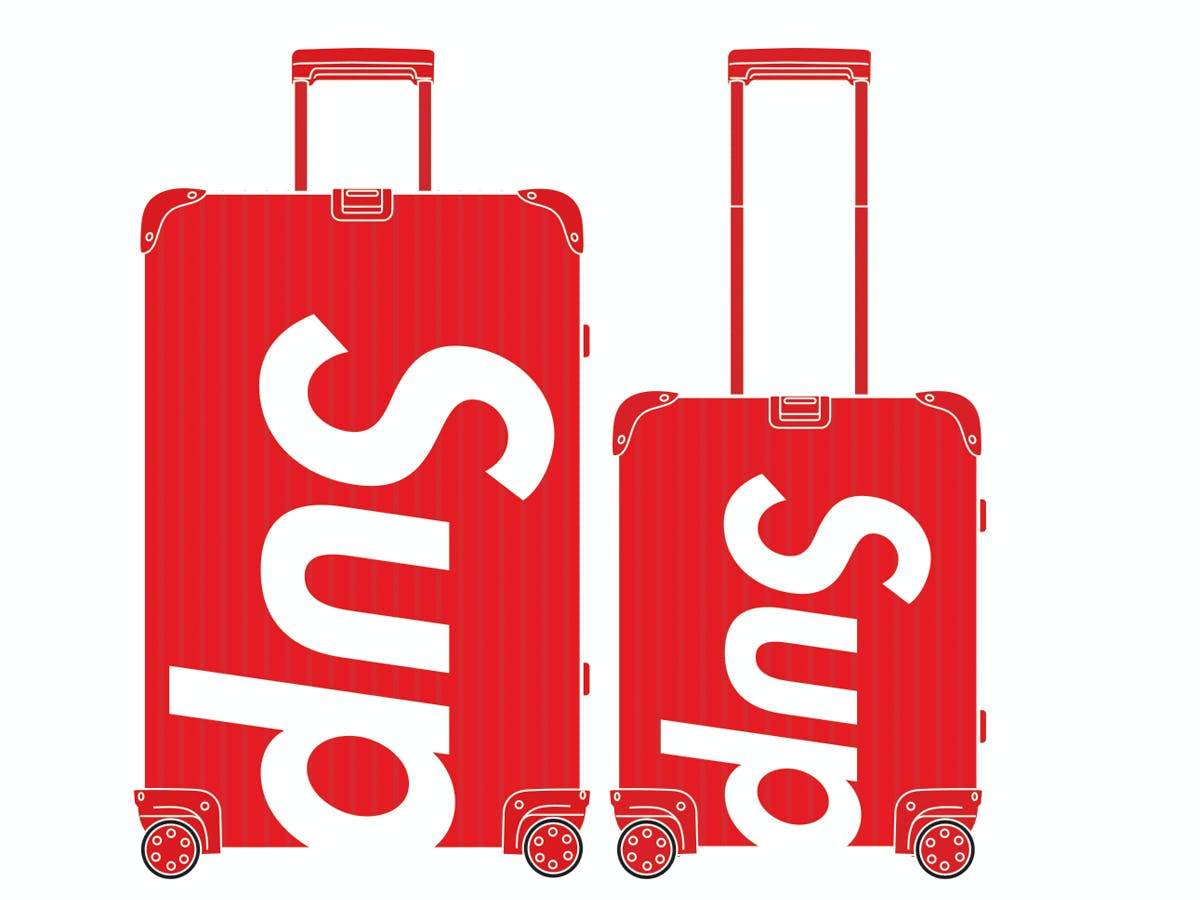 If you’re a fan of all things Supreme and Rimowa, you would already know about the upcoming collaboration that will be released on 12 April 2018. But before you get too excited and start jamming Rimowa’s landlines in Singapore, don’t, because they don’t seem to have any info on what is going on. Which leads to the fact that these drool-worthy trunks might only be available at authorised Supreme stores around the world. Also, having seen multiple images of various styles online (which is why the image above is strictly artist’s impression only), no one is exactly sure which model made the cut for this collab, though it is said it will come in 3 different sizes. Our guess? It should be Topas Multiwheel, and it should come in both regular and Sport Multiwheel variants, though this can’t be verified at this point either. No word on the prices too, but one thing is for sure, they will sell out the moment they hit the shelves. Even if they cost 3 times more than your usual Rimowa trunks. Now that’s a fact.

UPDATE: 9 April 2018
This just in. To be launched worldwide on 12 April 2018, this limited edition collab will only be available in Supreme New York, Brooklyn, Los Angeles, London and Paris, as well sold online. It will then be released in Japan on 14 April 2018. Prices for both sizes (yes, there are only two) are USD1600 and USD1800 for the Carry-On Topas Multiwheel 42L and Topas Multiwheel 82L respectively. In London that would be GBP1050 and GBP1150 respectively. #happyshopping

Chanel: The 5Cs Of Chanel