Sadly, folks, that isn’t a typo. While some parts of the world (specifically Beijing, London, Los Angeles, Miami, Paris, Seoul, Sydney and Tokyo) will be shopping at their #LVxSupreme pop-ups tomorrow (30 June 2017), we in Singapore will just have to wait a little more. And word on the street has it that our turn will come on 14 July 2017, with the collection expected to be launched exclusively at Louis Vuitton’s ION Orchard boutique. 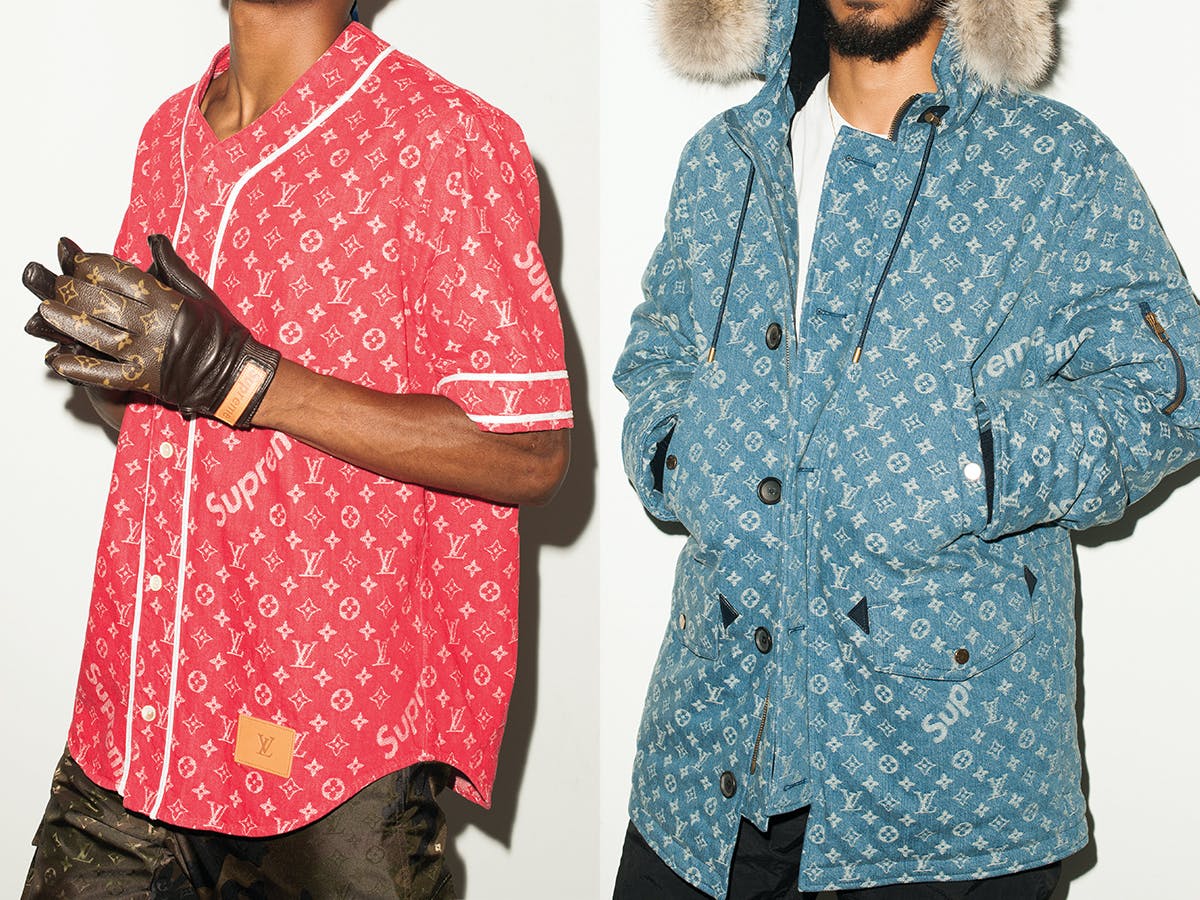 Also, to respect Supreme’s traditional modus operandi where it is first-come, first-served, everyone will have to queue come launch day (yes, even LV VIPs), so it will really be a case of how early you’ll be heading down to join the line. There will also be shopping limitations placed on each customer to prevent reselling, so even if you are further down the line you can be assured that you’ll still be able to get something.

So now that you know the when and the where, tell me, what are your must-haves from this once-in-a-lifetime collaboration between Louis Vuitton and Supreme?

Update: 5 July 2017
There’s a lot of anxiety and confusion over the upcoming #LVxSupreme launch in boutiques, and understandably so, since this would go down as one of the biggest collaborations that ever happened in recent fashion history. Details are still scant (yes, LV is still tight-lipped about everything), but I have gathered a little more intel. The collection will sell from 14 July 2017 in Singapore’s ION Orchard, and the queue is expected to start from 11 July 2017 (or when LV will start accepting folks who are intent on queuing). Also, one more thing, and this concerns the amount each person in the queue can buy. Not confirmed or verified, but I hear each person in the queue will only be allowed 2 RTW pieces and 1 other item of their choice. And that’s it. More updates to come.

Update: 7 July 2017
The collection doesn’t launch for another 7 days, but a ‘queue’ of sorts have already formed outside ION Orchard. Yes, it has begun.

Update: 11 July 2017
This is what I know now. Due to intense and unprecedented interest in this collection, along with LV’s continued #nocomment on this issue, everything reported above might change. In other words, good luck guys.

Update: 12 July 2017
Ok guys, this would be the last update. #LVSingapore will be implementing a raffle system much like the ones Supreme does for their own stores to thwart those who have been trying to sell queue positions online. To commence tomorrow morning (13 July 2017) at 7 am sharp, everyone is invited to LV ION Orchard for a chance to receive a queue number, which will then be assigned to their identification card (in other words, please remember to bring your IC or passport).

On 14 July, at 10.30 am (or when the boutique opens), numbers will be called in ascending order and each person will be allowed to purchase one item from each category. In other words, one bag (LG), one wallet or card case (SLG), one RTW, one shoe and one accessory for a total of 5 pieces max person. #happyshopping