There are bags that try as you might, never really become anything more than last season’s forgotten wares. Then there are those that become instant hits the moment they hit the shelves without even a huge publicity campaign behind it. Ones that are fuelled only by the bag’s good looks, functionality and of course, its relative affordability, that’s as rare as a unicorn as far as luxury bags go in the marketplace these days. 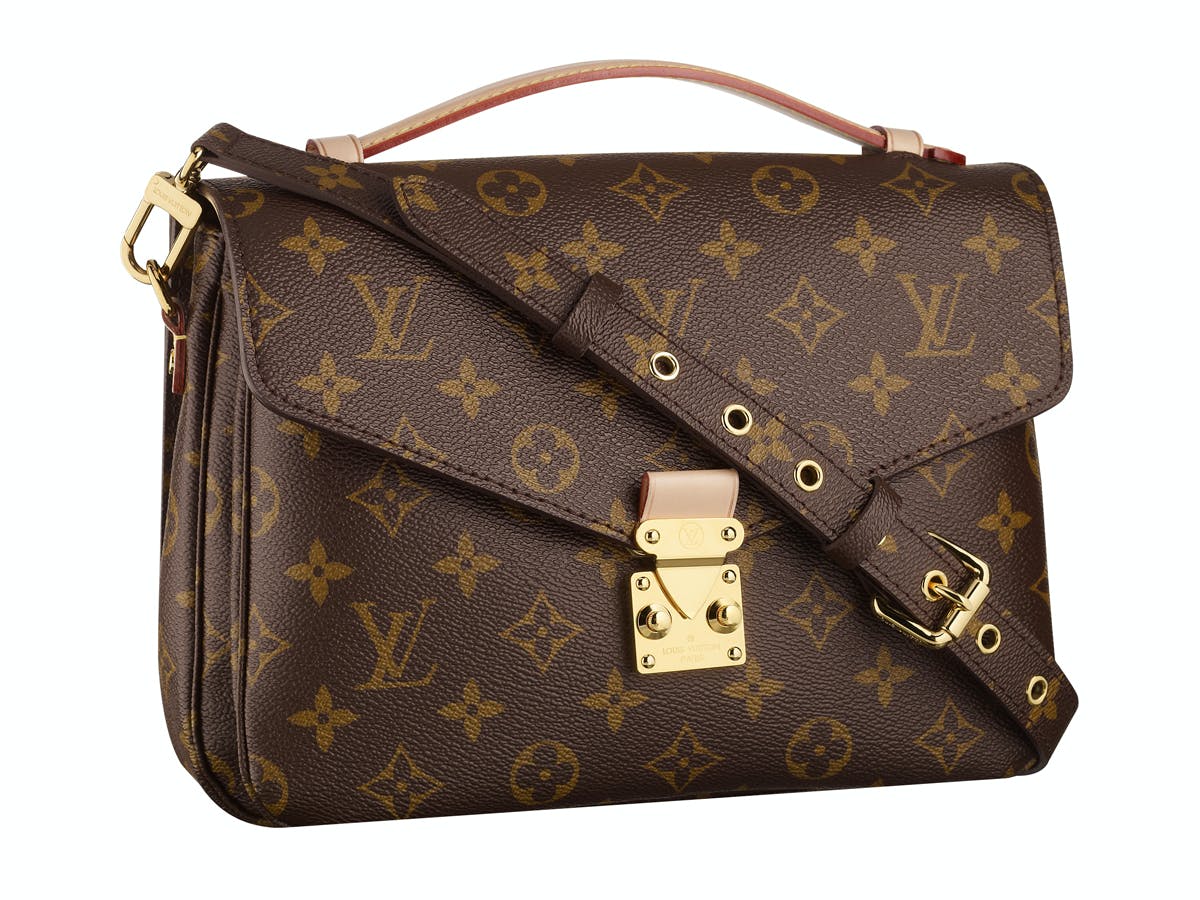 Which brings us to Louis Vuitton’s Pochette Métis, the triple threat entrant to the French luxury house’s family of bags that’s still a hit today even though it has been around since 2013. Measuring just 25 cm by 19 cm, it looks familiar because it was inspired by the Monceau, its stiffer, more severe predecessor. In the Pochette Métis you’ll see the similarities between the two, the briefcase-like style with its front flap, that unmistakable clasp, the top handle but with a more rounded body, and better function. In the Monceau you had a smaller compartment attached to the front of the bag; in the Pochette Metis you have two similarly-sized gusseted compartments with a zip patch pocket at the bag. 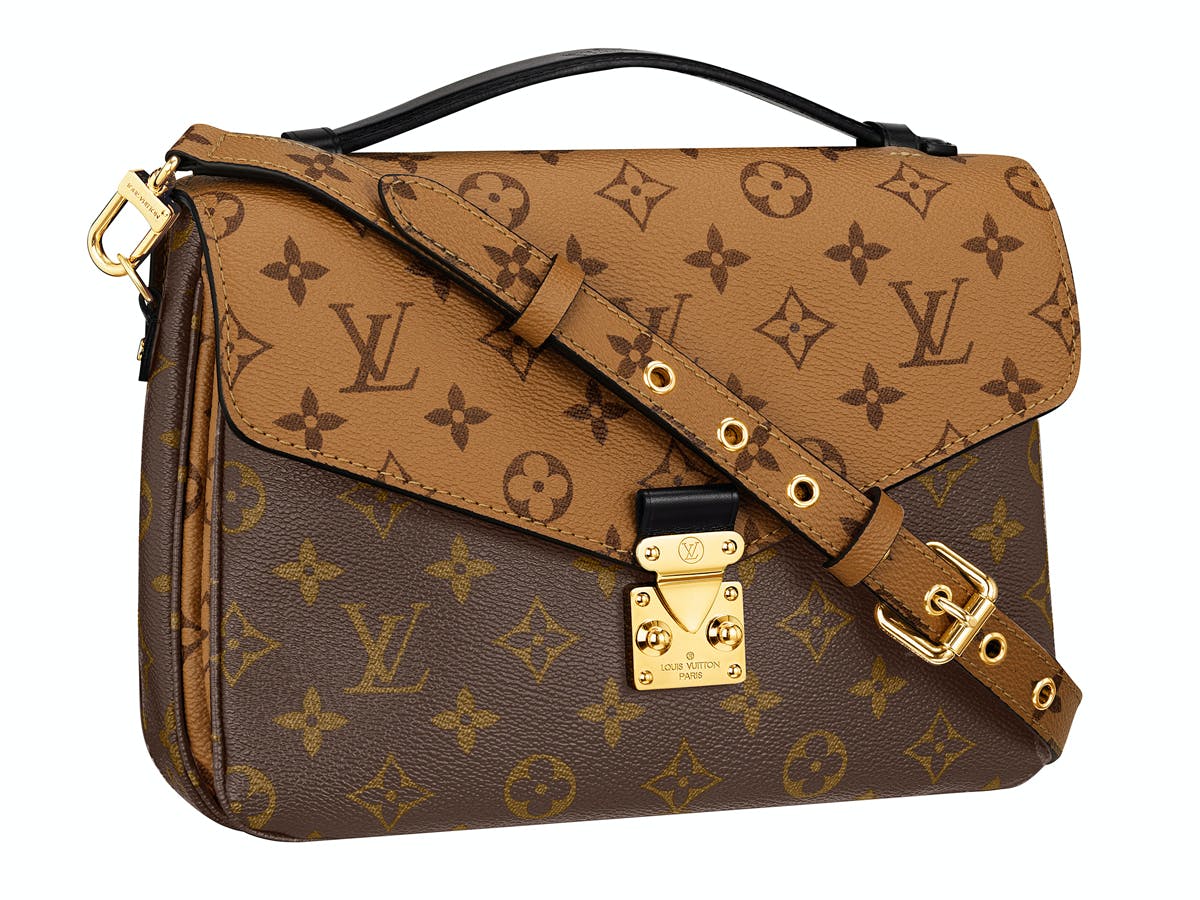 First made available only in Monogram Canvas (which is still highly sought after), the Pochette Métis has since been released in Monogram Empreinte leather (Pink as well as a Dark Blue with red piping), Monogram Infrarouge (that’s red monograms on black coated canvas) and most recently Monogram Reverse, which is the darling of the moment.

Priced from SGD2510 for the one in Monogram Reverse (I’m assuming it is more or less the same for the ones in coated canvas), you could wear it across the body or over the shoulder, remove the sling completely and use a twirled-up scarf as a sling, even wrap the handle with a silk bandeau to give it a completely new look. One bag, many different looks. Which in my books makes it even more desirable than the next.