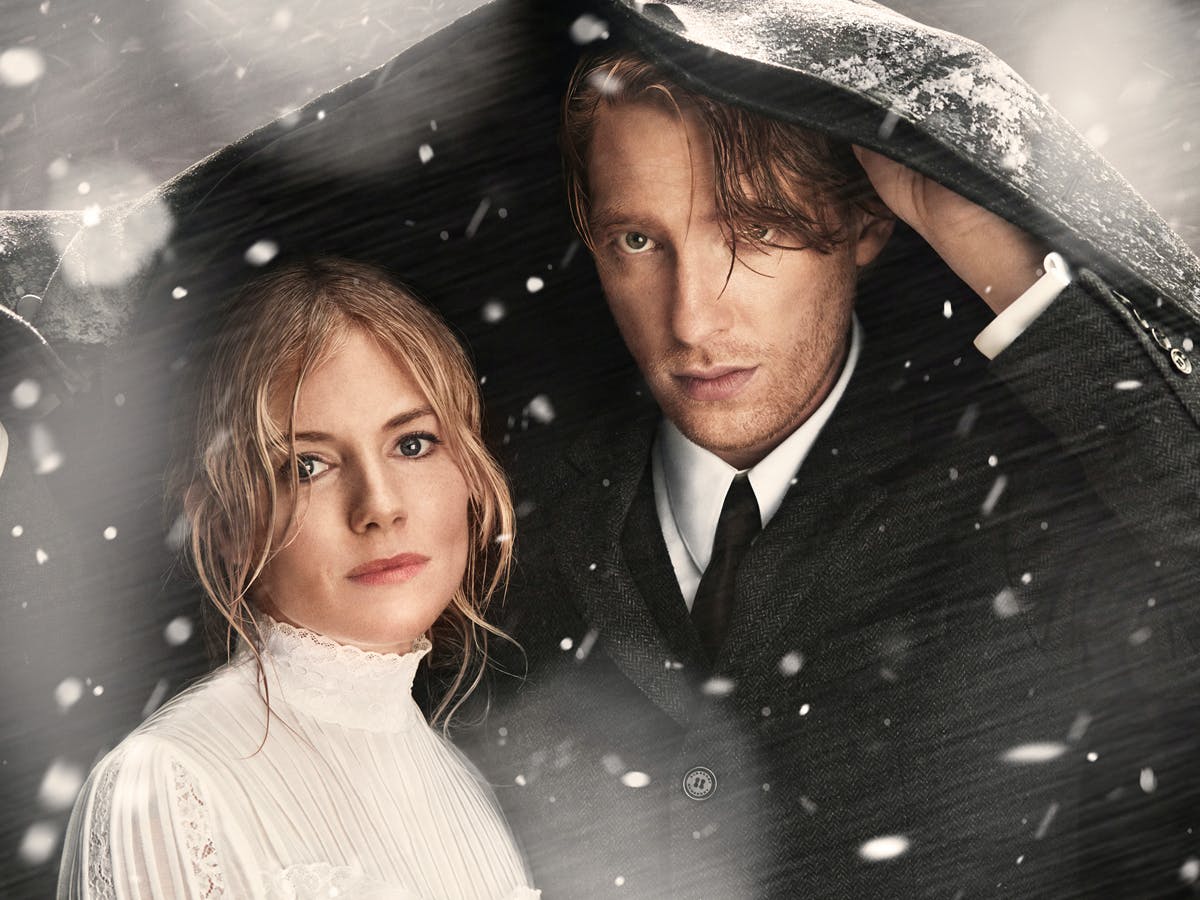 If you intend to do nothing else today, you should at least watch this, Burberry’s festive film of the season: The Tale Of Thomas Burberry. Featuring a stellar cast, a haunting soundtrack and a story with so many twists, it’s actually a let-down to discover it’s only after all still a commercial, and not the trailer of a soon-to-be-released movie.

Partly fictional (because true life can’t be so drama, right?), the tale follows the ‘life’ of actor Domhnall Gleeson (About Time, Harry Potter) who plays Thomas Burberry, inventor, lover and one who’s deeply passionate about this craft. There’s Sienna Miller playing his first love Sara, Lily James as Betty, inspired by real-life pilot Betty Kirby-Green, who in 1937 completed a record-breaking round trip from England to Cape Town in ‘The Burberry’ plane (and also his second love, Betty, not the plane), and finally Dominic West as acclaimed polar explorer Ernest Shackleton, for whom Burberry first created his now famous gabardine fabric for.

Shot over six days in England, the short film is directed by Asif Kapadia, with the screenplay written by Academy Award nominee Matt Charman. Interesting nuggets to note? Sets from the film, including Thomas Burberry’s workshop, were inspired by archive materials. The cast also wears pieces you can now buy as part of the British luxury house’s festive collection, from Sienna’s lightweight cashmere scarf to Domhnall’s wool waistcoat. Want Dominic’s Westminster trench coat that he wears on his journey to the Antarctic? It’s all online for you to shop, which is especially dangerous after watching such a beautiful, heart-wrenching ‘commercial’.

I, for one, now want Sienna’s (Sara’s) long scarf as she gallops away into the night after finding out that Domhnall (Thomas) is really in love with Lily (Betty). Watch the film and you’ll know what I mean. Sigh.

Bottega Veneta: When Your Own Initials Are Enough