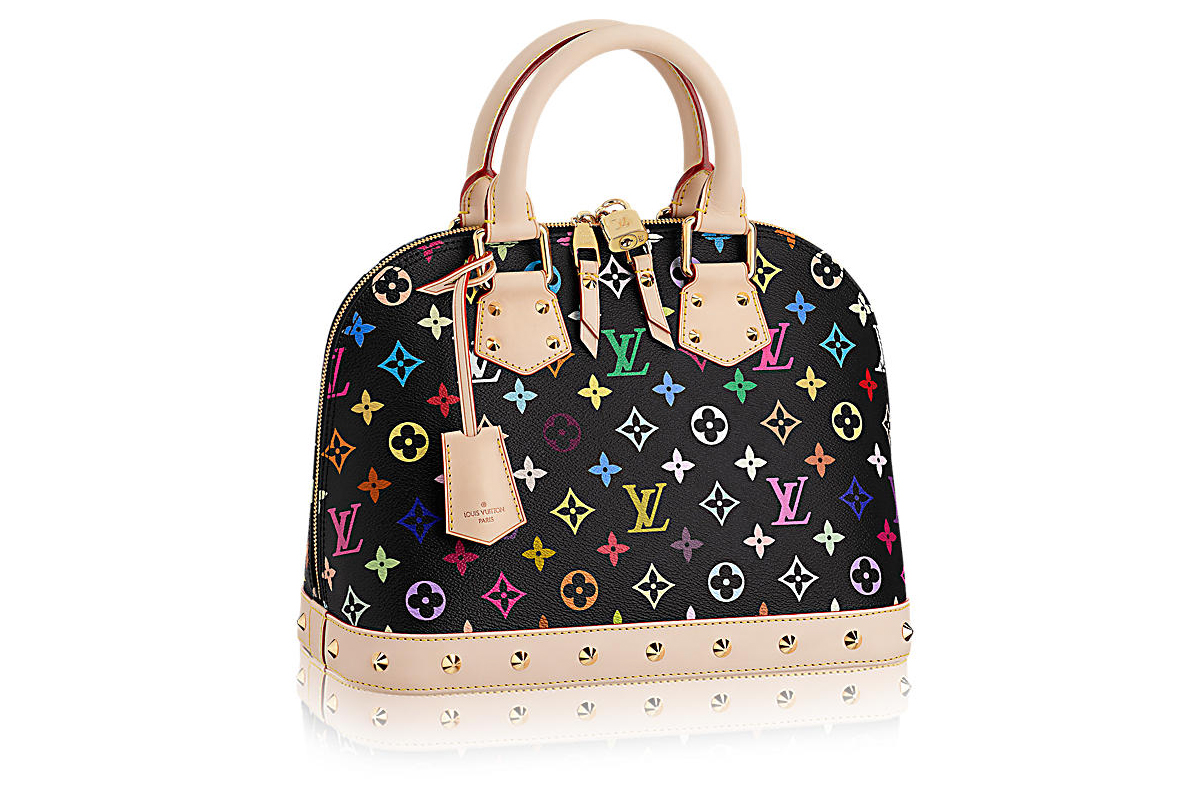 Widely reported online with the same fervour as the coming of the apocalypse was news that broke on WWD that Louis Vuitton was discontinuing the Monogram Multicolore collection, one of the last vestiges of the previous creative director Marc Jacobs that came about as part of a collaboration with celebrated artist Takashi Murakami.

Available in two colours (or rather, two different base colours decorated with Vuitton’s signature monogram in every colour under the rainbow and then some), it’s a print that’s brash, fun and loud, and some have speculated that given current creative director Nicolas Ghesquiere’s new aesthetic for the luxury house, this print might also have been too much for his taste.

Slated to be gone by end July, I did some checking of my own (and by checking, I mean
mean it’s 50% from sources who can’t be named and 50% from my plastic snow globe aka the crystal ball) and have come up with a slightly different ending. Whilst it is true that the Monogram Multicolore line will no longer be available in Europe or the US, the collection will still be made available to the rest of us in Asia. In other words, you’ll still find the bags and the SLGs like the Sarah Wallet (SGD1210) and Zippy Wallet (SGD1290, shown above) in the interim and until the luxury house decides otherwise. Because in fashion, nothing does actually last forever, so consider this your second chance.

Now excuse me, I need to go hunt down the Monogram Multicolore Zippy Coin Purse in
Black before it’s really, really gone.