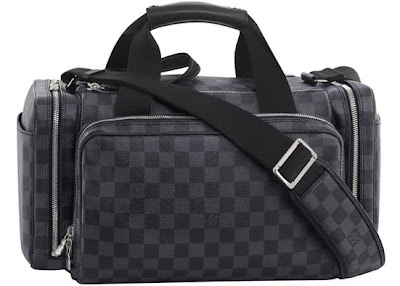 Call it pure coincidence, but the day I got my Pentax K-7 I receive news that Louis Vuitton had launched a camera bag that would fit most DSLRs. To cut a long story short, the camera I used on my recent trip was a loan piece, and although I had the option of buying it after that at a greatly discounted price I wasn’t 100% sure since I already spent most of my money on my loot.

I won’t go into exact details of what happened after, but I am now the proud owner of the K-7. I am still figuring out how to use it to its full potential, so you should be seeing more of my ‘works’ in due time.

But back to the post at hand. The new Louis Vuitton Damier Graphite Camera Bag (SGD3520) is now available at boutiques islandwide, and while I do not have the exact measurements, it should fit a DSLR comfortably. I like the fact that it comes with 3 external pockets, great for bits like memory cards, USB cables and extra batteries.

My only gripe? Why does it have to be so bloody expensive? 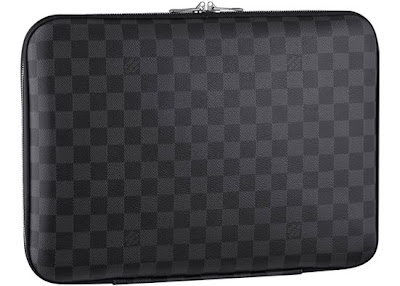 For those of you eagerly awaiting the launch of the computer sleeve in Damier Graphite; it has arrived! Prices are the same as before, 13″ at SGD1030 and 15″ at SGD1110. 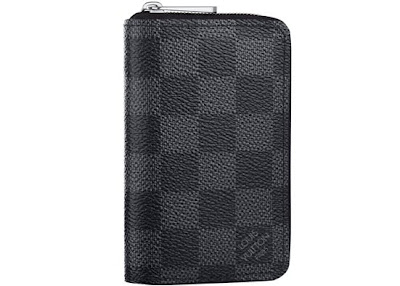 One more thing. If you adore the Zippy Coin Purse, you will be pleased as peas to know that the one in Damier Graphite has been launched as well, and it retails for SGD460. One thing to note though, though it may be called the Zippy Coin Purse, it looks nothing like it. Yes folks, it is shorter than the norm. And while it can still take cards and coins, it looks to be a much tighter fit.

As for me, I’m currently lusting over the Damier Graphite Modulo… question is; do I get the Compact or the Long?