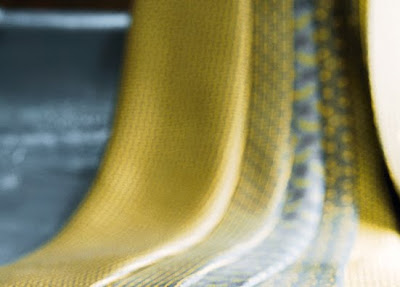 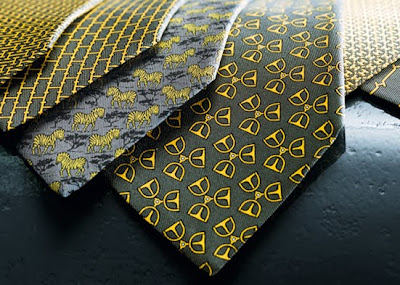 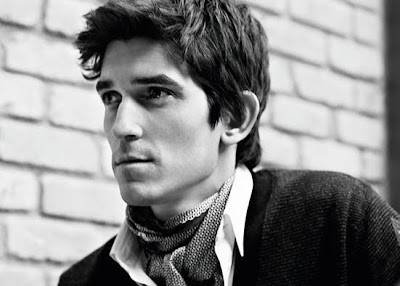 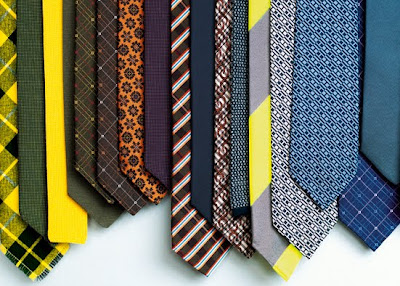 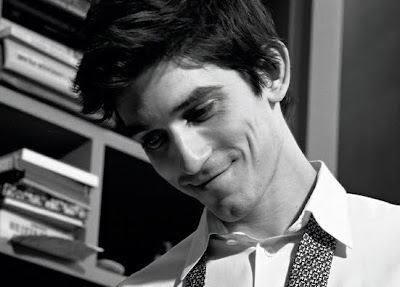 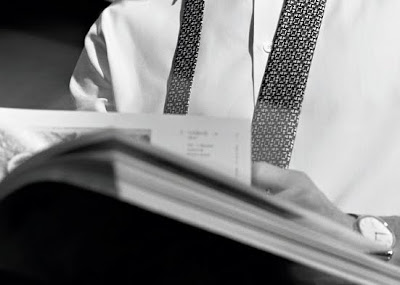 For those of you who have visited Hermès recently you would have most probably seen copies of this lying around in the boutiques (I picked mine up in London’s Selfridges). When I got back to Singapore I was glad to get my hands on the official press kit, which is also why I am able to share the images here. An ode to that essential wardrobe accessory; the tie, the Fall-Winter 2009 Mens Hermès collection catalogue showcases their season’s best, along with written musings on every other page.

From heavy silk to fringed wool to silk twill, Hermès employs only the best raw materials when crafting their works of art and personally I am most smitten with a newer take on the traditional tie, the scarf-tie (shown above, second from top). Other neckwear featured include scarfs and losanges (which I keep telling myself I will own one day).

Check out the full collection at your local boutique; in Singapore, Hermès is located at Liat Towers and Takashimaya Department Store.