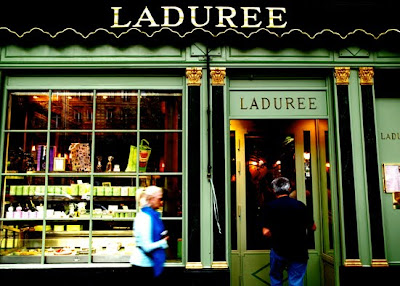 Bagaholicboy honestly prefers the macaroons at Jean-Paul Hévin more than those from Laduree, but has yet to try those from Pierre Hermé. 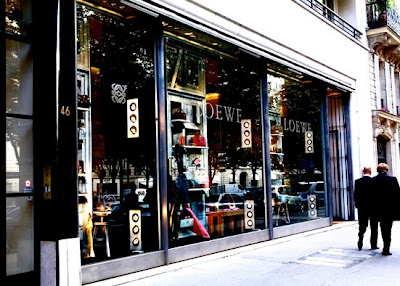 Bagaholicboy has given up looking for the Monogram Macassar piece he originally wanted and bought something from Loewe (from their avenue Montaigne boutique) instead. 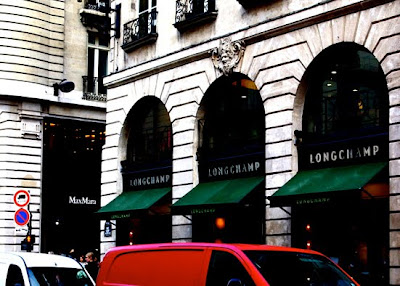 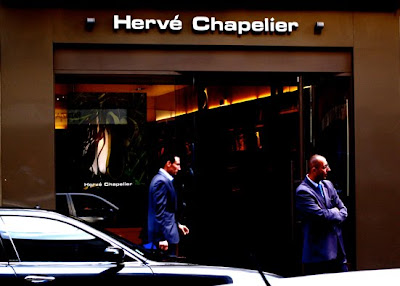