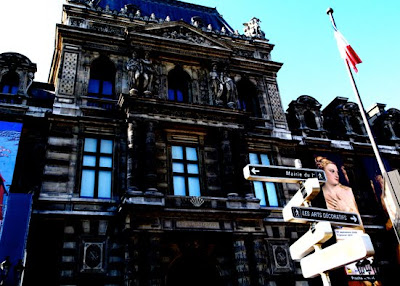 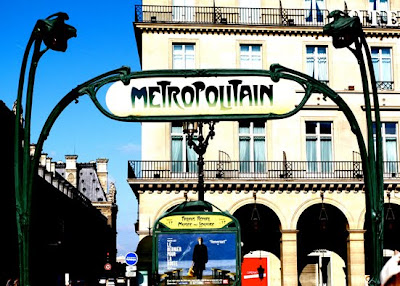 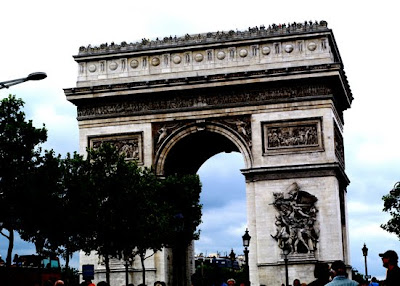 It’s Sunday today, which means only one thing in Paris. Everything (with the exception of the stretch along Champs-Élysées) is closed. Zilch. Nada.

Which meant only one thing; muesums. In the early morning we decided to go to the Louvre Museum (but decided against going in because of the long queues), and then headed towards Musée d’Orsay, which also had long queues. We decided there and then that we would go back again on Wednesday instead. 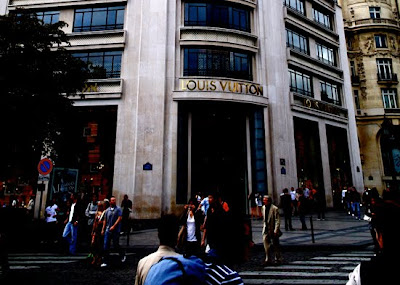 And since it was still early, we decided to head up to Champs-Élysées instead. First impression? I did not like it as much as I thought I would, probably because it was much too commercialised for my tastes. The only beacon of hope was the Vuitton’s flagship at 101, and I thought I could find the Monogram Macassar item I was looking for.

Found it I did, but it was a display piece, and to make matters worse, the only one left in Paris. I could not decide if I could accept the fact that it had a tiny scratch in the middle, and decided to pass on it (for now).

Towards the end of the day we headed to the Eiffel Tower which was also crowded and overrun with both locals and tourists. Love it at a distance, but not up close.