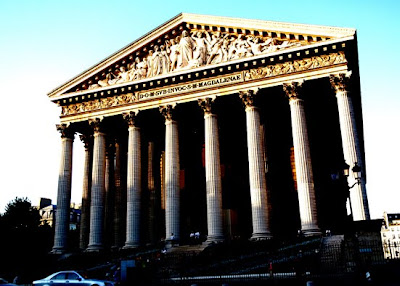 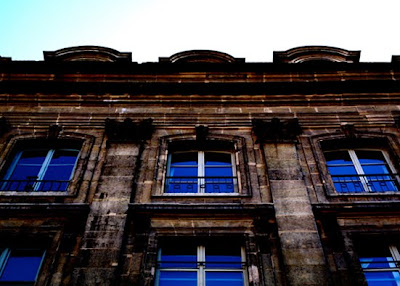 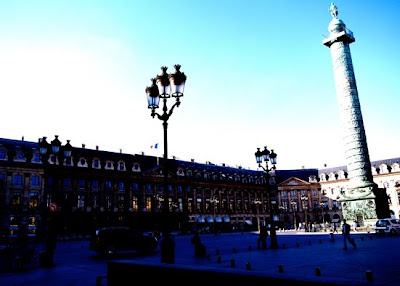 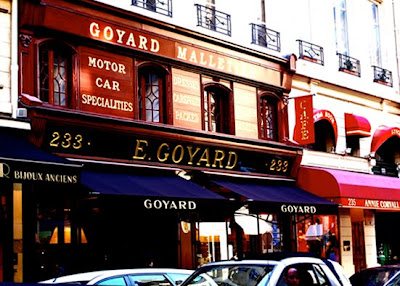 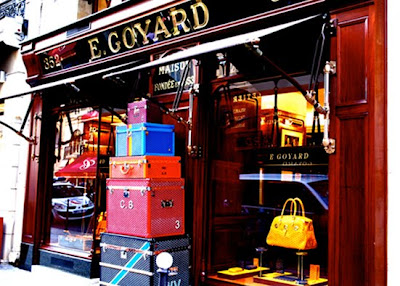 I am so loving Paris! It is 9.30 am now in Paris, on a Sunday morning. These images were taken yesterday, with more to come! I need to run out now…

Update
It is now 7.15 pm on a Sunday night here, while in Singapore it should be around 1 am now. Most of you should already be in bed by now, but as promised, here’s the proper post for yesterday’s happenings.

After we settled in at our hotel, we first headed to Galeries Lafayette and Printemps, which unfortunately were overrun with tourists. Not wanting to jostle or be crushed, we headed on to rue Saint-Honoré, home to Colette, Goyard and Longchamp. Along the way we found rue Cambon, home of what could be the largest Chanel boutique I’ve ever seen to date.

I also discovered an relatively obscure brand, Hervé Chapelier, and also met the man behind the brand. Did I get anything? Of course I did, but that reveal will come much later.

Suprisingly, due to the strong Euro it is now actually much cheaper to buy from London instead of Paris, which also explains why I picked up my Goyard already.

And since many of you are keeping track of what bags I’ve got to date, so far it’s one each from Goyard (London) and Hervé Chapelier (Paris) respectively. The Mongram Macassar item I wanted originally seems to be sold out in London, so we’ll see how it goes in Paris. And because Longchamp is so affordable in Paris I will be stocking up on them tomorrow, including the Longchamp Le Pliage Eiffel Tower collection; only available here and so divine.