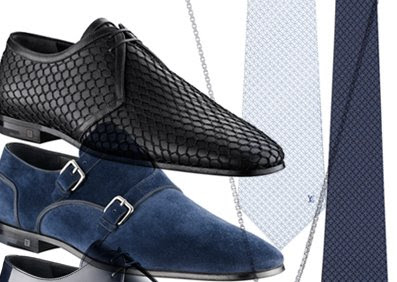 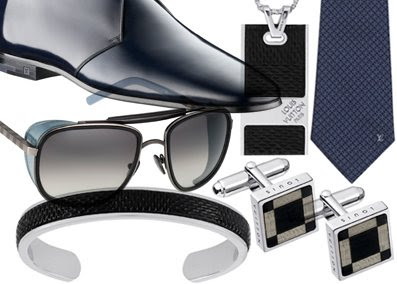 I did not intentionally set out to make a montage of everything in black and blue, though almost 80% of the colour palette for the Fall-Winter 2009 Mens Louis Vuitton collection is like this. Not that I’m complaining, in fact if money were no object (wouldn’t that be an ideal situation for any of us) I would probably own everything in the montage above. 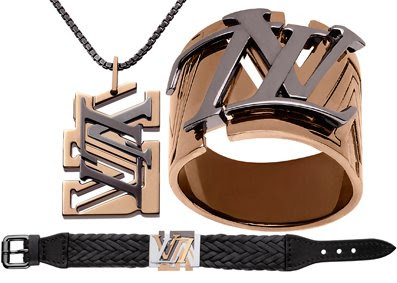 I also love the Louis Vuitton LV 3D collection, which comprises of the pendant, the ring and the braided bracelet. If I had to pick just one then it would be the bracelet. 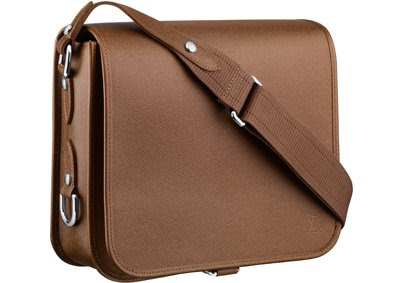 Then there’s this, the Louis Vuitton Taiga Andrei in Alezan (Chestnut). A new colour, it is also strangely the lone piece from the Taiga collection in the press kit, though I am pretty sure more pieces will start surfacing in the near future.

Besides the Andrei and Monogram Macassar collection which was posted previously, there are also a couple of new Damier Graphite pieces, and 2 new collections, Monogram Revelation and Monogram Hexagone. There are also 2 more lone pieces, a duffle in the same finish as the Monogram Canvas Beaubourg and a Monogram Jacquard tote. Stay tuned…