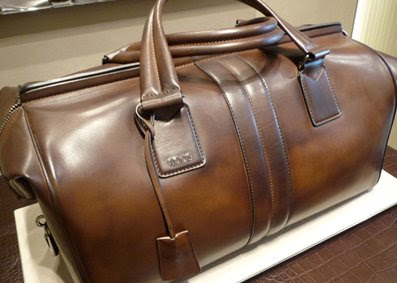 Remember the press presentation for Tod’s I attended recently? Stocks have started arriving for most of them, but more importantly, I’ve got the official price list for them as well. Take the Tod’s Signature Borsone (shown above) for example, it will retail for SGD3590. 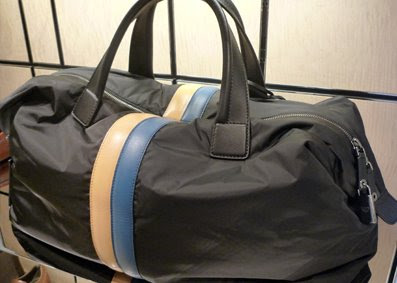 Then there’s the Tod’s Pashmy Stripes Duffle (shown above) which will retail for SGD2010. You can either buy it as it is, or use the customisation service. Though it’s not officially launched yet in Singapore, here’s some information you’ll need to know. It will be available in 4 different colours, Chocolate, Midnight-Blue, Black and Graphite. There are 3 different stripe combinations to choose from; Orange/Chocolate, Blue/Vacchetta and Sun/Electric Blue. As each Pashmy Stripes will be made according to your specifications, lead time will be around 2 months. 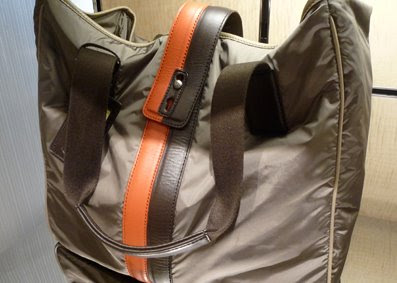 This is the Tod’s Pashmy Stripes Tote, which will go for SGD1320. Same as the duffle, you either buy the one that’s shown above, or customise one according to your personal preferences. And last but not least, the shoes. The Tod’s J.P. Loafer in crocodile will retail for SGD8370 a pair, while the Tod’s Mocassino will retail for SGD690 a pair.

For updates on the prices of the Fall-Winter 2009 Womens Tod’s collection, click here and scroll to the bottom.