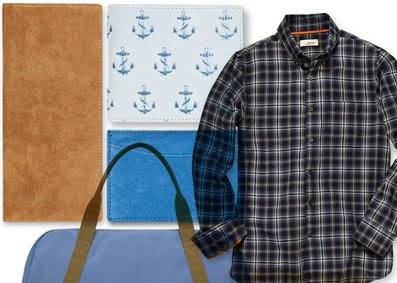 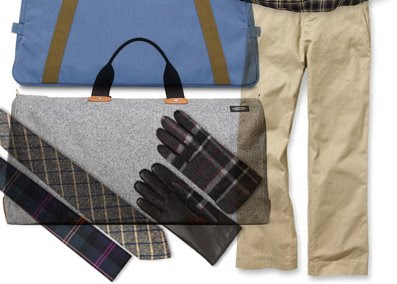 No, I did not grab outfits from other brands to make up the montage above, those are indeed apparel pieces from Jack Spade, from the upcoming Fall-Winter 2009 Mens Jack Spade collection. I guess it was only a matter of time before it happened, given how they have been producing smaller pieces like ties, pocket squares and gloves for the longest time. Don’t expect anything too fashion forward or avant-garde though, it’s all laid back and casual.

I don’t expect any apparel to be readily available anytime in Singapore soon, so let’s focus on the bags and SLGs for now. Suede is very big in the upcoming collection, including the travel wallet (USD115) and card holder (USD65) in Biscuit and Blue respectively (shown above). I also adore the Jack Spade Embossed Anchor Bill Holder in Light Blue (USD125), and if you recall I actually got the same one but in Brown which I got many moons ago.

Now on to the bags. The Jack Spade Nylon Canvas Gym Bag makes another appearance this season as well, but this time in Smokey Blue. Measuring over 50 cm across, it retails USD275. The Jack Spade Felt And Leather Wolf Duffle (USD395) ain’t bad either, though not having a shoulder strap makes it clearly a disadvantage. 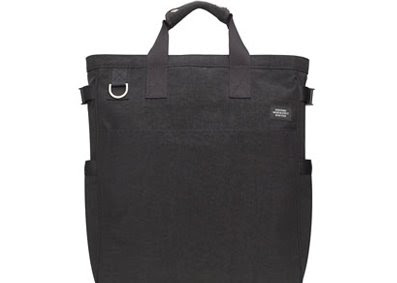 And no, I am not done just yet. The Jack Spade Soft Nylon Work Tote is smart enough for those who are studying/working in creative fields and it comes with all the usual bell and whistles, including a removable shoulder strap. It is also more affordably priced (USD195), which gives you even more reason to get it. 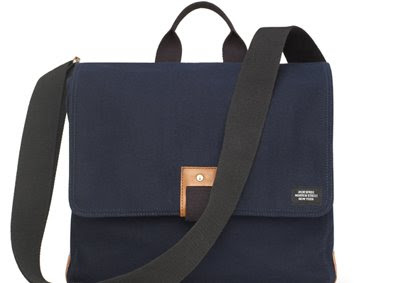 Finally, my personal favourite. I have not owned any messengers for the longest time, and nothing in my current collection comes even close which only piqued my interest more. The Jack Spade Felt And Leather Topo Messenger (USD350) may not be that cheap, but it certainly more than makes up for it in style. I like!

All items featured above are staggered for release in different months (July, August and September), so keep an eye out for the ones you’ve got to get!