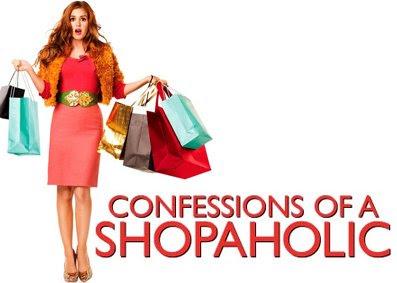 Is the movie Confessions Of A Shopaholic a) a cautionary tale that’s both timely and sobering, b) a great excuse to escape into a fabulous world of excess or c) all of the above? You can take all the time you need to ponder over it, just don’t forget to actually catch the movie which officially opens today. 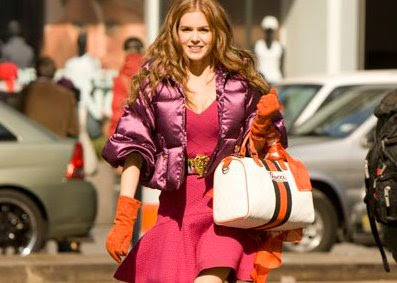 Becky Bloomwood (Isla Fisher) is portrayed as an American in the movie, which got me rather peeved. In the books she’s British, but they have to change her nationality so that the movie would sell better. Thankfully there are loads of fabulous eye-candy to make up for it, in the form of designer bags and a certain Mr Brandon (Hugh Dancy). 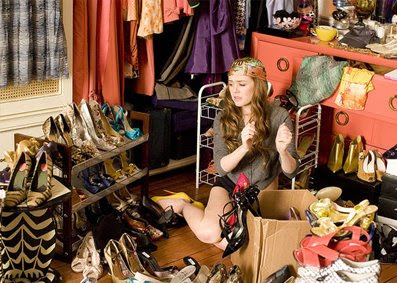