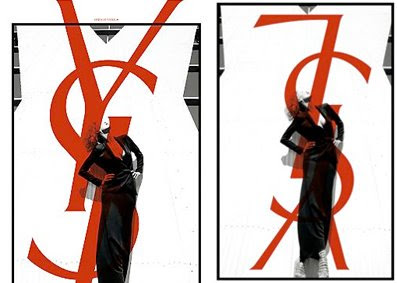 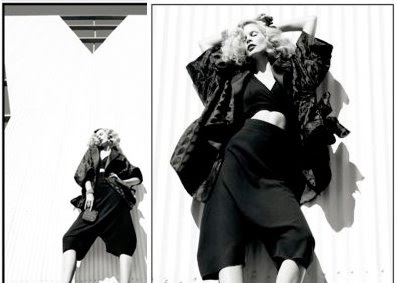 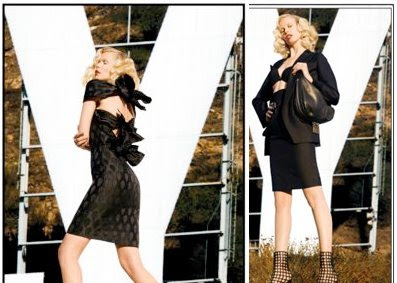 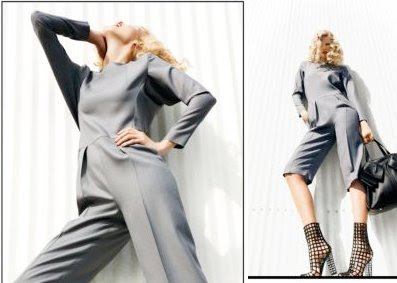 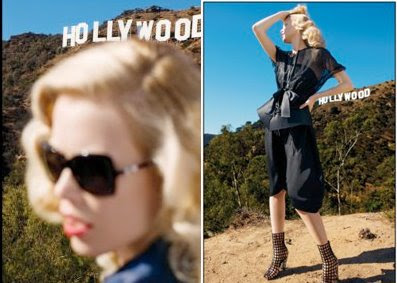 Launched on 14 February 2009, the YSL Manifesto Spring-Summer 2009 campaign (which features Claudia Schiffer this year) is YSL’s way of reaching out to the customers, bypassing traditional media channels. How it works is simple. 500,000 copies of the 20 page booklet are distributed free on the streets in major cities like Paris, New York, London, Milan, Tokyo and Hong Kong, with the first 2000 in each city receiving something extra special, a specially created heart-shaped USB thumb and a cotton tote designed by Stefano Pilati himself. And not surprisingly you can already find them on eBay for sale to the highest bidder.

I was lucky enough to get last year’s tote, thanks to a reader residing in New York. This year I will be content with just the booklet which I managed to snag last Saturday at YSL Paragon. They do have some copies here for internal distribution, so if you want one you know what to do. And while last year’s version was printed on newsprint, this year’s version features giant stickers (of Ms Schiffer no less) you can peel off and stick, well, anywhere you please really. Fun!