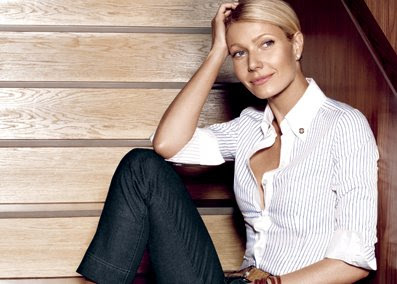 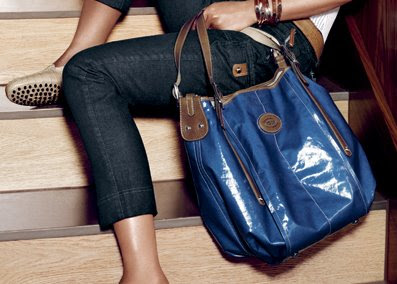 Here we’ve got some images of the new Spring-Summer 2009 Womens Tod’s ad campaign, featuring actress Gwyneth Paltrow. Shot in London’s Mint Leaf Lounge by Mikael Jansson, Paltrow revealed how she streamlines her life, ‘As I’ve gotten older, I’ve realised what works on me. I tend not to follow trends as much as I did in the past. I get a little more classic as the years go by, only because it’s part of the simplification process’. The actress frequently appears on best dressed lists around the world and owned an array of Tod’s classics even before she began working with the brand.

And now for the bags featured in the campaign. First up, we got the Tod’s G-Bag (shown above), named after Gwyneth of course which retails for SGD1150. 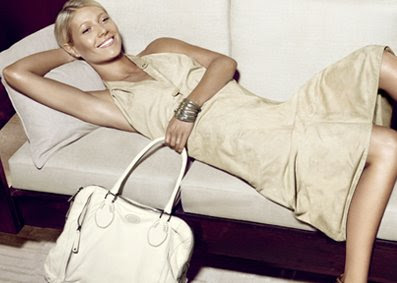 Up next, the Tod’s Helmet Zip Bauletto Media (try saying it fast 10 times), an all-leather tote that’s versatile enough for both work and play. Retailing for SGD2270, check them both out at either Takashimaya Department Store or Paragon.