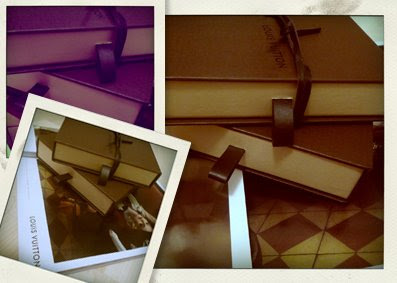 Yes I shopped again. Not today, but on Wednesday actually. I couldn’t post it any earlier as I only met Boo today and one of the boxes is for him, which is why I kept mum about it for the last couple of days. 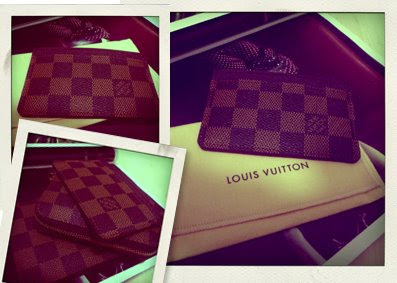 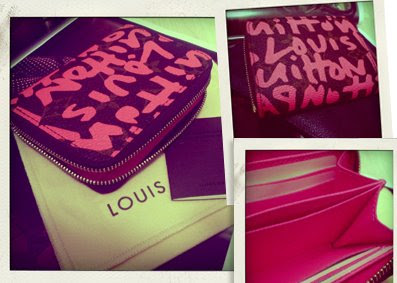 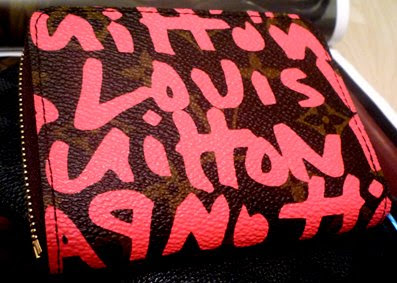 And for myself? Well I already gave up on getting the Stephen Sprouse Graffiti Keepall50, but I could not stop thinking about the Zippy Coin Purse. I already knew how useful it is (Boo loves his to bits), and I figured I should at least get myself a SLG from this collection. I may not use the Graffiti Keepall50 on an everyday basis, but I can definitely use the Zippy Coin Purse as and when I want.

And that’s how I ended up with my very own Louis Vuitton Stephen Sprouse Graffiti Zippy Coin Purse in Fuchsia. Not Orange, not Lime Green, but Fuchsia and I love it! Also this makes it my 3rd item from this collection, after my beloved Graffiti Sarong/Pareo, and the Stephen Sprouse Book.