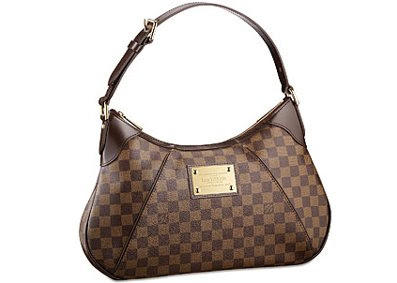 Louis Vuitton is one of those few luxury brands that seem to churn out new designs at breakneck speed month after month, and this month is no different. Already the Louis Vuitton Damier Azur Galliera have started appearing in boutiques here, and next year we have news of both the Damier Ebene and the Damier Azur Neverfulls being launched in Singapore.

Another new Damier Ebene release which just came out is the Louis Vuitton Damier Ebene Tate, which comes in GM (SGD1700, shown above) and PM (SGD1440). Named after London’s Tate Modern Museum, this shoulder bag is great for those beset with snatch-theft paranoia (they can keep their belongings zipped up and hold it close to their bodies). Its narrow opening is also great for deterring pickpockets, as it makes access much harder than necessary. Clearly I am not a fan. 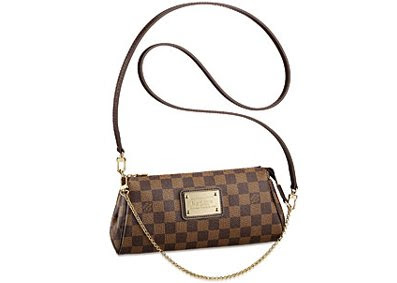 There is also talk of this other bag being released towards the end of this month, the Louis Vuitton Damier Ebene Eva Clutch (SGD840). Modelled after her wildly successful sister in Monogram Canvas, the one in Damier Ebene somehow lacks the oomph factor for me. It also strangely resembles the Louis Vuitton Damier Ebene Sophie Clutch, which was (and still is) sold exclusively in Japan, Hawaii and Guam. My question is, why sell a bag (and give it another name) when it looks almost like the former? I still don’t get it.