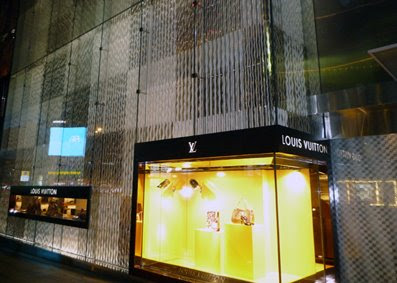 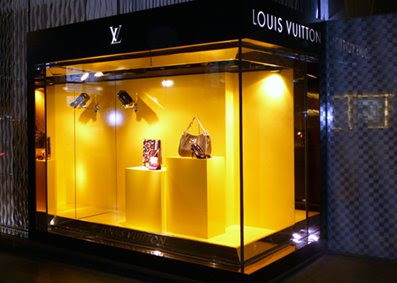 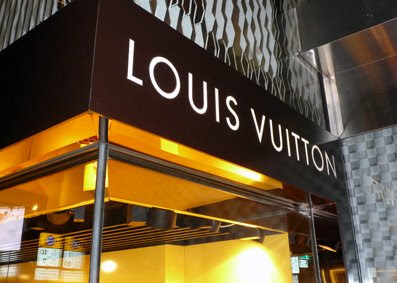 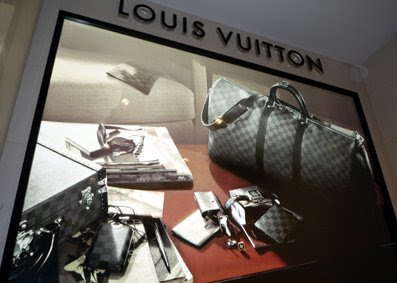 It is hard not to be overwhelmed by everything in Hong Kong, where everything is bigger, better and more. Take Louis Vuitton for example. After we checked in, the first stop was Louis Vuitton Canton Road. Floor after floor of luxurious bliss greeted me, and it was hard just to stop gawking. I was so awed I think I forgot to take any photographs.

The very next day we headed to Louis Vuitton Landmark Atrium Central, which was as big as the one at Canton Road. This time I made sure to take some photographs, and continued to take it all in. I saw Special Orders on display (like a Naviglio in Monogram Canvas and a Nomade Steamer Bag45), exotic Almas and Lockits in crocodile, runway clothes and accessories.

It was certainly an experience, especially for one (like me) who comes from Singapore where Louis Vuitton boutiques seem so small and paltry in comparison. Prices were also slightly more expensive than in Singapore which is why I decided to skip buying Vuitton this time round.

I did however get loads of other stuff from other brands…