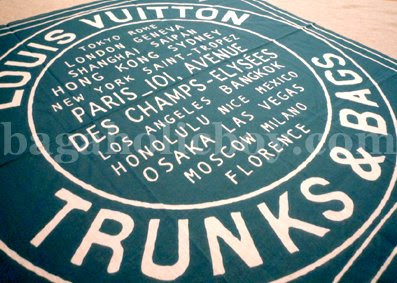 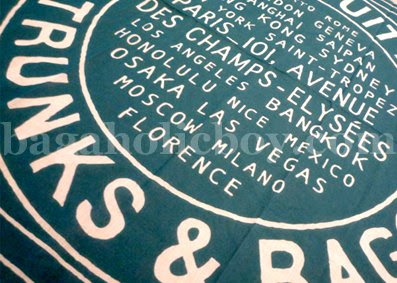 Having spotted it on eBay early this month, I bidded furiously for it and eventually won. And after 2 weeks of anxious waiting, it finally reached me today. Options for it include a) framing it up in a clear perspex frame and hanging it on my wall, b) using it as an accessory on any of my bags, or c) keeping it wrapped in tissue and admiring it ever so often.

Oh what should I do?