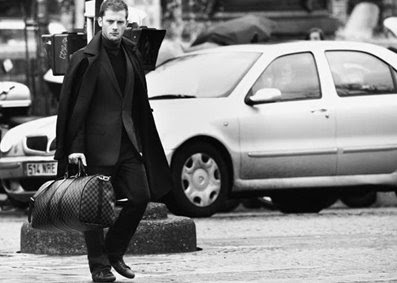 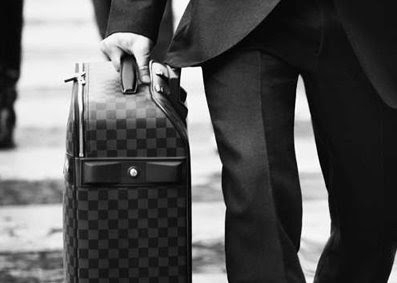 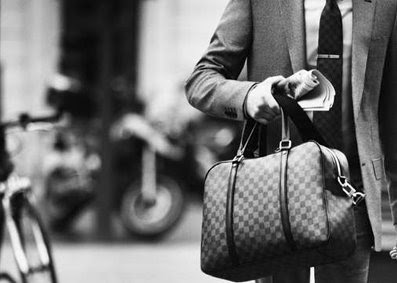 Here’s a quick look at the Fall-Winter 2008 Mens Louis Vuitton ad campaign, which features almost everything from the new Damier Graphite collection. The campaign stars French actor Nicolas Duvachelle (who is rather dishy by the way) and I particularly like these 3 ads shot in black and white.