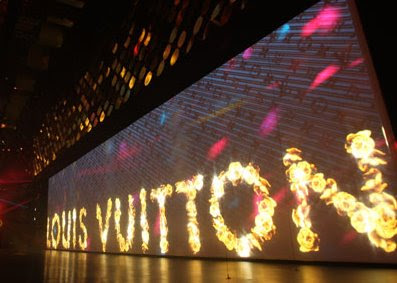 I have been getting a few emails asking me exactly what does ‘Maison’ in the words Maison Louis Vuitton mean. I did some research, a ‘Maison’ is a global store that offers the entire range of Louis Vuitton product ranges, plus an added dimension space created by an exhibition space, bookstore and so on. There are currently 7 in the world, Champs-Elysées in Paris, Fifth Avenue in New York City, Union Square in San Francisco, Omotesando in Tokyo, one in Taipei and 2 in Hongkong, at Landmark and Canton Road. 3 more are scheduled to open from now till 2009, at New Bond Street in London, Macau MGM in Macau and Spazzio Etoile in Rome.

And no, even though a fifth Louis Vuitton is set to open at ION Orchard in Singapore next year it is not going to be a ‘Maison’.