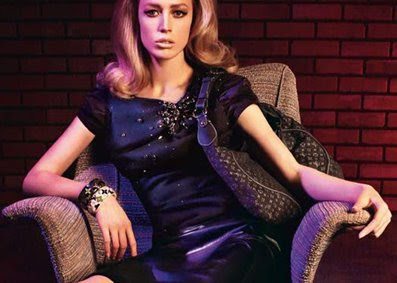 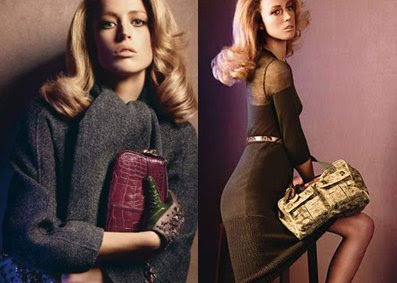 While next season’s collection release may be a good 6 months away, the beauties featured here are coming out sooner than you think. One of them is the new Louis Vuitton Monogram Mini Lin Manon (top), which looks similar to a Galliera, but definitely more sexy. Another one I think is rather interesting is the Louis Vuitton Monogramouflage Denim Jasmin (bottom, right), which was mentioned in an older post a few weeks back. Not too sure about the origins of the clutch though, but I am guessing it could be the exotic version of a new Suhali pochette that is due to be launched soon as well.