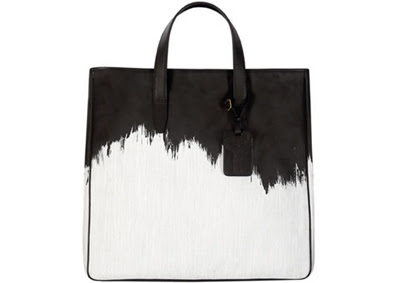 I still dream of this. I spotted this almost 5 months ago at YSL Paragon but didn’t want to pay SGD1640 for it. And no, it was not because I was cheap, but rather I had other priorities then and also felt that its asking price was rather high (considering it is mostly canvas). Now that the sale season is coming up, I am hoping that this baby is still available and will be on sale. That would make my many months of dreaming and yearning worth it. The YSL Raspail Cascade-Print Tote in Black. I actually want it more badly than the Louis Vuitton Monogram Canvas Beaubourg due out on 1 June 2008 in Singapore. Go figure.

Gucci: 5 Things To Know About The #KAIxGUCCI Collection