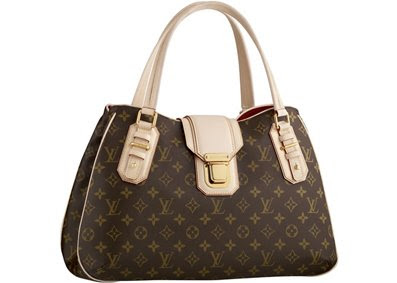 I still prefer the original incarnation of this bag, and more about it can be read here and here.